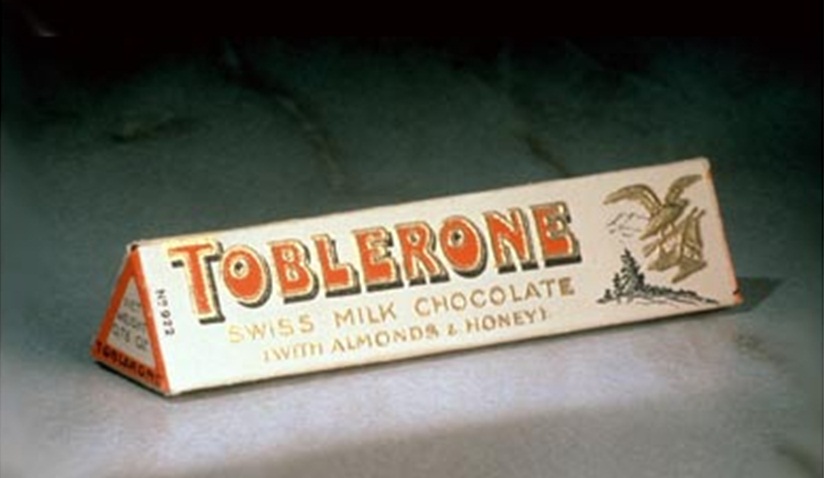 Toblerone chocolates were introduced in 1908. Photograph via Toblerone’s website

In other upsetting news of the day, Mondelez International, the makers of Swiss chocolate, Toblerone, have changed the shape of two of their milk chocolate bars. These classic chocolates are bestsellers across the world and have given fans good reason to rant on the Toblerone Facebook page. The company had announced last month that the shape of the chocolate bars would change to keep up with inflation, but nobody was ready for the signature shape to be altered so drastically.

The traditional peak-shaped chocolate triangles have been flattened and there are wider gaps between each thinned-out triangle. Mary-Rose Moran, a disgruntled customer wrote on Toblerone’s Facebook page: “Erosion of the peaks – this really does take global warming to a new level. If it no longer looks like a traditional TOBLERONE call it something else. I’d rather pay more for a real Toblerone than buy a cheaper compromised product that is missing some of its traditional triangular tip-tops.” 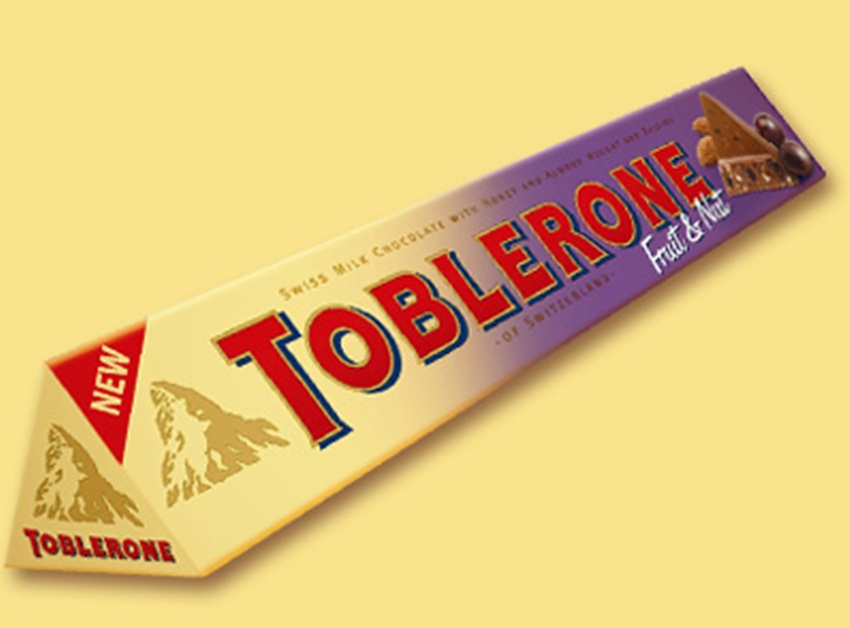 The fruit and nut version of Toblerone was launched in 2000 and features the Matterhorn on the box. Photograph via Toblerone’s website

The classic Toblerone shape has been inspired by Matterhorn, one of the highest peaks in the Alps, and also features prominently on the packaging. Fans of Toblerone, who maintain that the chocolate was a regular Christmas and festive treat, are threatening to boycott the brand and are even willing to shift loyalties to a clone. Some customers lashed out at Mondelez for bringing about the change. Said John Duggan on Toblerone’s Facebook page: “American companies are not fit to own European chocolate brands. Not content with introducing your own recipes, which are a travesty of what makes chocolate agreeable and pleasurable, you are now destroying the distinctive features of what made brands like Toblerone great.”