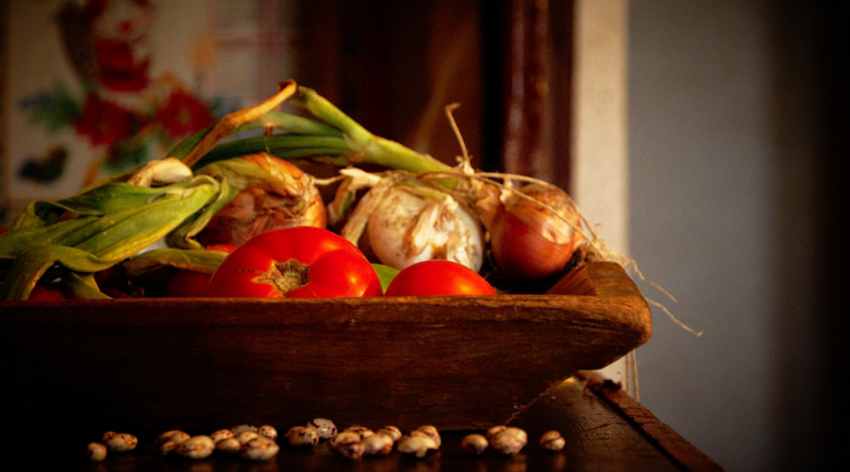 According to recent findings, adopting a Mediterranean diet could prove to be more effective at treating heart diseases as opposed to cholesterol-lowering drugs. A study revealed that a diet rich in vegetables, nuts, fish and oils could cut down chances of early death by three times, as compared to those consuming larger quantities of red meat (beef) and butter. Speaking at a global conference on heart disease in Rome, leading heart disease expert Prof Giovanni de Gaetano said: “So far research has focused on the general population, which is mainly composed of healthy people. What happens to people who have already suffered from cardiovascular disease? Is the Mediterranean diet optimal for them too?”

The study data was collected over seven years from 1,200 people with a history of various heart ailments like heart attacks, strokes and blocked arteries. 208 patients died during that time, however, it was observed that those whose diets resembled closely with an ideal Mediterranean diet, had a lesser chance to be among the fatalities. After adjusting parameters like age, sex, class, exercise and other habits, it was revealed that those who followed the Mediterranean diet module were more likely to survive by 37 per cent than those whose dietary pattern did not entail this dietary pattern. Until recently, statins (cholesterol-lowering drugs) were touted as the most effective option to combat heart diseases. These are among the world’s best-selling prescription drugs and are believed to aid the reduction of major heart problems by around 4%. They are the most widely prescribed drugs in the UK, with at least 7 million users costing the NHS £285m a year.

Latest figures from the British Heart Foundation state that cardiovascular disease is a major cause of all deaths in the UK (27 per cent) – around 155,000 deaths annually – averaging at 425 people daily or a death every three minutes.