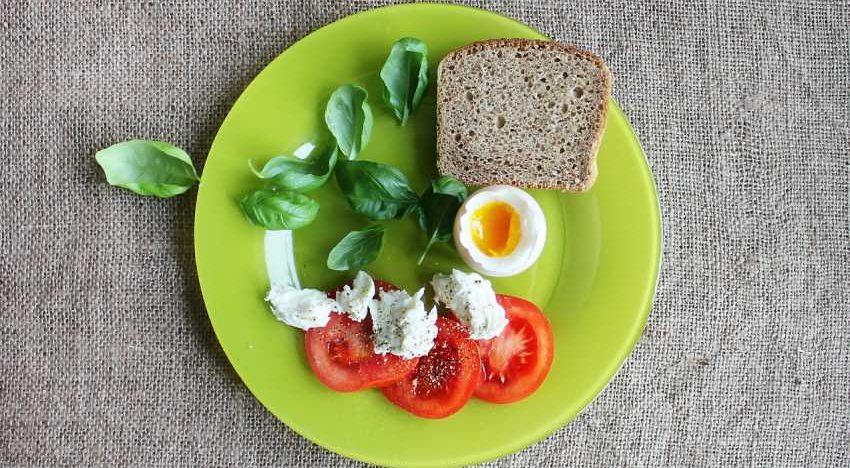 Kelvin Cheung helms One Street Over and the recently opened Bastian, in Mumbai. Reccos from @kelvincheung:

David Chang (@davidchang): David Chang regularly posts pictures of the delicious and creative food made at his Momofuku restaurants.

Daniel Boulud (@danielboulud): Boulud is a legendary French chef who owns Michelin-starred restaurants. You can find some brilliant posts on French food on his Instagram account.

Vicky Ratnani
Vicky Ratnani is a chef, television anchor, and cookbook author. He is the owner of The Korner House, in Mumbai. @vickythechef follows:

Peter Kuruvita (@maldivefish): Kuruvita’s posts are a mixture of pictures of his sojourns in Sri Lanka and the lovely sea food that he cooks at his restaurant, Flying Fish.

Manu Chandra
Manu Chandra is the man behind Monkey Bar, The Fatty Bao and, most recently, Toast and Tonic, and he (@manuchandra) follows:

Rene Redzepi (@ReneRedzepiNoma): Rene Redzepi, is the owner and chef of the two-Michelin starred restaurant, Noma. His posts are a great insight into the genius that is Chef Rene.

The private dining room looking on point these days

The Art of Plating (@theartofplating): This account shows you why plating is an art and a testimony to the fact that we eat food with our eyes first.

Pooja Dhingra
Dhingra is India’s best-known patissier. @poojadhingra reccos Julie Lee (@julieskitchen). Julie’s styling aesthetic and compositions can be seen through her Instagram posts. She makes everything look so beautiful.

My sisters were in town, so I took them to some of my favorite spots to eat some of my favorite things. Funny enough, we don't look alike at all and we have nothing in common besides our DNA and our love for amazing food, like this lobster with jalapeños, scallions and garlic. 😋👌🏼

Thomas Zacharias
Zacharias is the executive chef at The Bombay Canteen. @cheftzac recommends:

Late night in the #ICEChocolateLab: Our first 'gianduja' with a base of Ecuador Camino Verde beans – 35% cacao, 33% hazelnut, 30% sucrose, 2% WMP, and a touch of salt.

Adam Goldberg (@alifewortheating): Adam’s Instagram account is full of his intriguing travel and food posts from around the world.

The lobster roll trifecta: Connecticut + Maine style, with a side of fried clams