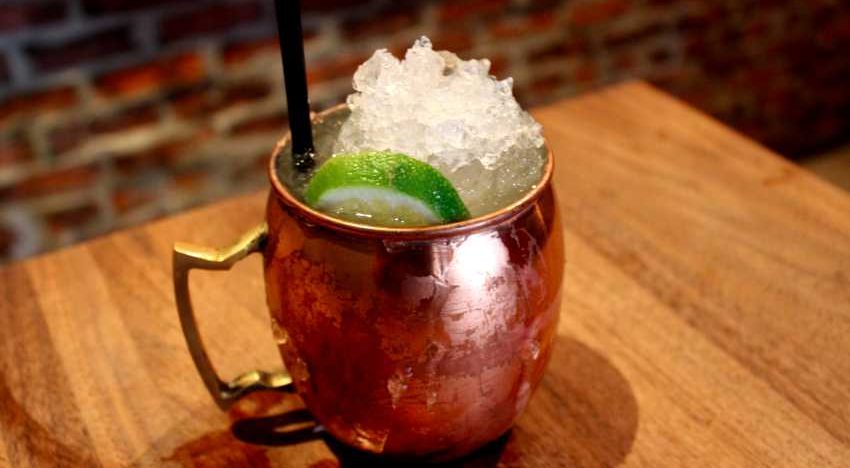 Regardless of whether or not you have had the Moscow Mule, you should know that it is among the most popular vodka cocktails around. What goes into the Moscow Mule is vodka, lime juice, and ginger beer. Like all popular cocktails there is a story behind the drink, and it involves two men, some Cock’n Bull and a copper mug.

So, some time in 1941, John G Martin, who headed American alcohol company Heublein, visited The Cock’n Bull, a famous pub in Hollywood. Martin’s company owned the rights to in Hollywood to meet Jack Morgan, the man behind The Cock’n Bull. In a way, both Morgan and Martin were sailing in the same boat. Brown spirits ruled the United States in the 1940s, and Martin was finding it difficult to get his vodka to make any headway. Not too many people were either aware or curious about Morgan’s Cock’n Bull ginger beer either. So, the two men decided to join hands. They got vodka to meet ginger beer, and added some lime to the mix, and et voila! history was made. Nobody knows exactly how the cocktail got its name, but ‘Moscow’ because the Russians drink a lot of vodka, and ‘mule’ supposedly because of its nice ‘kick‘. 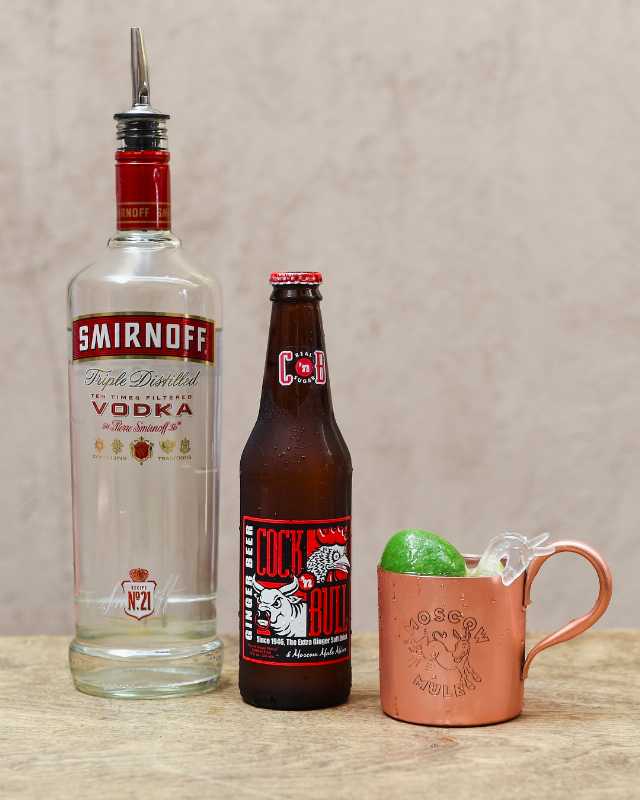 The Moscow Mule is among the world’s most popular cocktails. Photograph courtesy: Smirnoff

Now, about the copper mug, which is almost as integral to the drink as vodka, lime and ginger beer, and it came into the picture thanks to Sophie Berezinski, a Russian immigrant to America, who dealt in copper mugs and was having a tough time finding a market for them. So, the story goes that she met up with Martin and Morgan, and you know the rest.

The refreshing old school cocktail has made a comeback of sorts in recent years in the West, but if you don’t really fancy vodka, you could substitute it with some bourbon and have a Kentucky Mule.