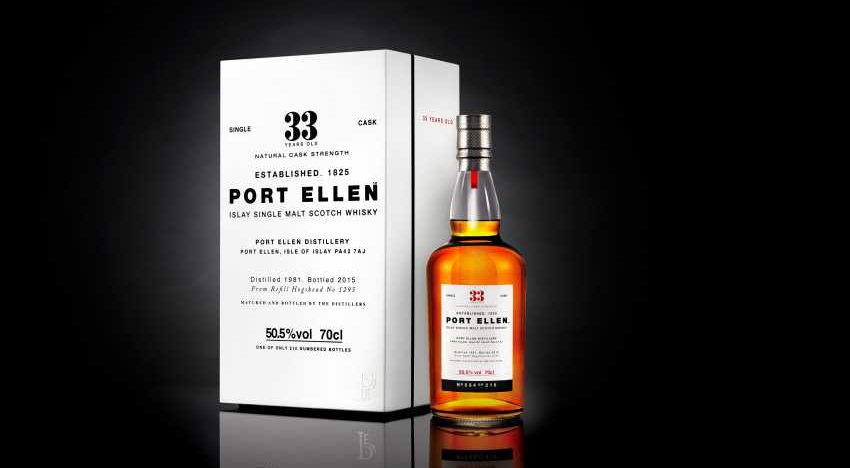 Port Ellen is made in Islay, in Scotland

Talking about whisky is not easy, especially if you are new to the pleasures of the drink. But, fret not. A quick read of our guide should set you right, and help you go beyond just ‘smoky’, ‘peaty’ and flavourful.

Angel’s share: Whisky is aged in casks, and over time some bit of it is naturally lost due to evaporation. Apparently, as much as two per cent. This is known, poetically, as the Angel’s share.

Bourbon: Bourbon is a whiskey made up of at least 51 percent corn grain, and it is aged in unused American Great Oak barrels. And no, Jack Daniel’s is not a Bourbon; it is a Tennessee whiskey.

Chill filtration: Chill filtration means exactly what the names implies. Whisky is cooled and filtered to remove impurities, but of late many distilleries are skipping this step since they believe that the process also robs the dram of some inherent flavours. 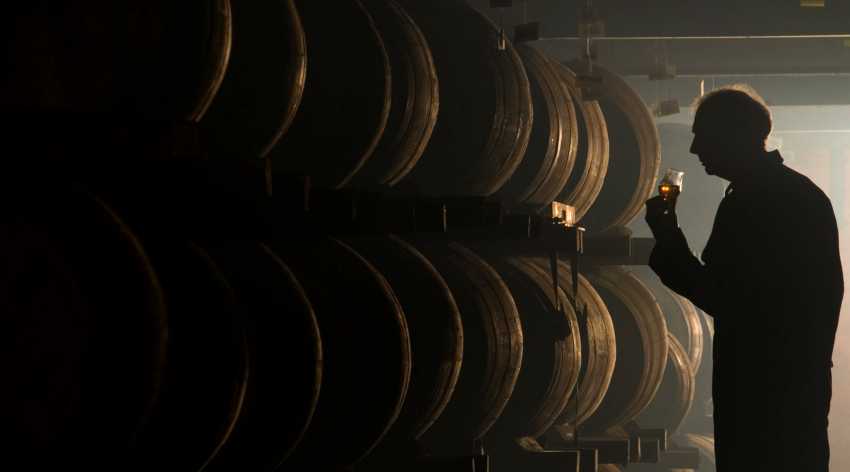 Double maturation: Whisky is matured in casks. Sometimes, distilleries mature the whisky further in a different type of cask. This is known as double maturation.

Irish whiskey: The Irish were once the world leader in the whisky business. They added an ‘e’ to the spelling of their whisky to stand apart from the then inferior produce from Scotland.

Islay: Pronounced ‘eye-la’, Islay is the southern most island in the Inner Hebrides archipelago off Scotland. Whisky made in the island — Laphroaig, Ardbeg among others — is known as Islay whisky.

Lowlands: The Scottish Lowlands was once a major cog in whisky making in Scotland. Today, however, it produces very few single malt whiskies, among them, Auchentoshan and Glenkinchie.

Malting: Malt whisky is made from 100 percent malted barley, and the process of converting starch (grain) into soluble sugars is called malting. 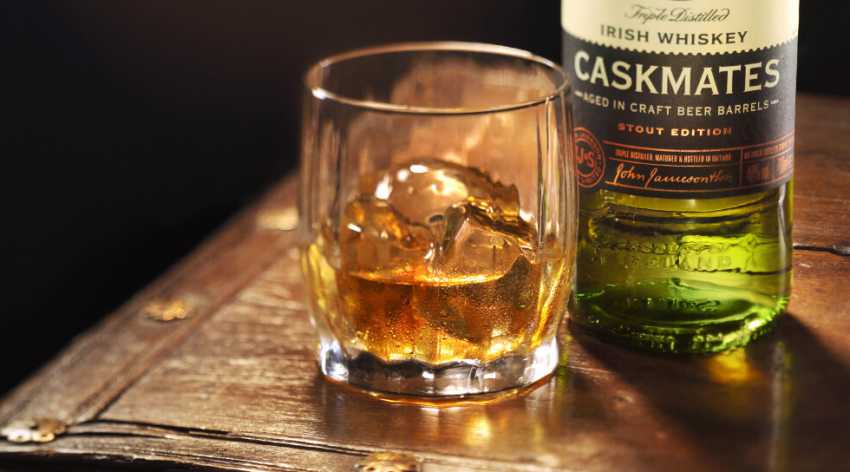 Irish whiskey is triple distilled as compared to Scotch, which is almost always double distilled. Photo via Jameson

Peat: According to peatsociety.org, peat is a heterogeneous mixture of decomposed plant material that has accumulated in a water-saturated environment and in the absence of oxygen. Scotland has lots of peat bogs, and peat is used as a fuel to dry barley. The lads at Bruichladdich say that peat by itself is not responsible for ‘peaty’, smoky whisky. According to them, “Burning peat however produces a smoke with a very characteristic smell (Many people are quite surprised to find that the peat itself in its raw, dried form is almost odourless.) It is during the drying process then that the barley becomes smoked as the peat burns and is absorbed into the kernels. The result is peated, smokey barley which, when milled, mashed, distilled and matured creates the characteristic smokey whisky we either love or hate.”

Single cask: Remember this: whisky from one individual cask, from just one distillery is known as single cask whisky. It is more often than not bottled at cask strength.

Speyside: The region of Speyside in Scotland produces a majority of Scottish whiskies. Popular brands include The Macallan, Glenlivet and Glenfiddich.