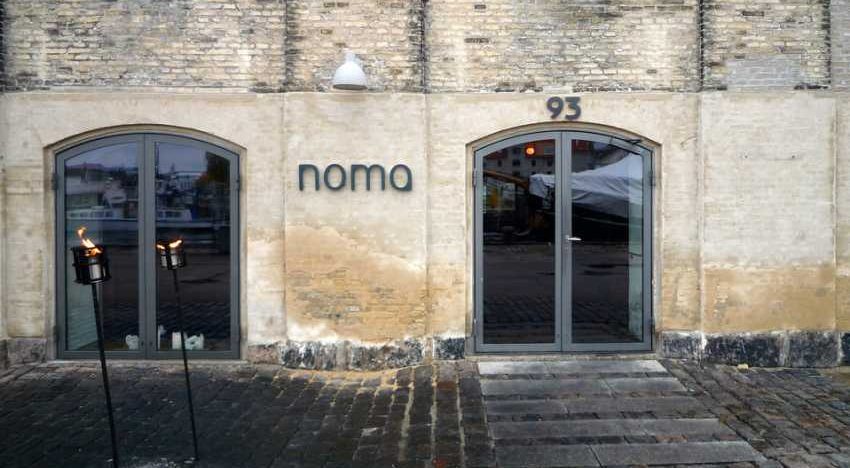 Around four documentaries  — ‘Rene Redzepi: Work in Progress’, ‘Noma at Boiling Point’, ‘Noma: Time and Place in Nordic Cuisine’, and ‘Noma: My Perfect Storm’ — have so far been made on Noma, Rene Redzepi’s iconic Copenhagen restaurant. But, it seems there are still more stories to be told about the multiple award-winning restaurant, which will down its shutters next year and be converted into an urban farm.

The latest docu, ‘Ants On A Shrimp’, has been directed by Maurice Dekkers, and is about the two-odd months the restaurant’s chef-owner and his team spent at the Mandarin Oriental, in Tokyo. Redzepi and his team served diners in Tokyo via a pop-up restaurant in the first few months of 2015. The documentary, which released a few days ago in the US, has fetched mixed reviews so far. The New York Times’s Daniel M Gold didn’t find it very engaging. In his review, he says, “None of the concoctions left me salivating (a basic, I’d think, for any food porn), and the exercise seems silly if not decadent. But foodies with a refined palate might differ — de gustibus, after all — and other viewers can appreciate the manic creativity that drives Mr. Redzepi and his crew.” But, the highly popular website Eater, on the other hand, considers it a “Noma documentary that has finally got it right.” The Eater’s Joshua David Stein writes, “Noma, at its essence, is a mode of seeing. It’s a lens through which to perceive, to clarify, and to reimagine the world. It’s a relationship, that is, to the surroundings. And this is what Ants on a Shrimp perfectly captures.” We are trying to figure out how to get our hands on the ‘Ants…”, but in the meanwhile, go ahead and take a look at the trailer.