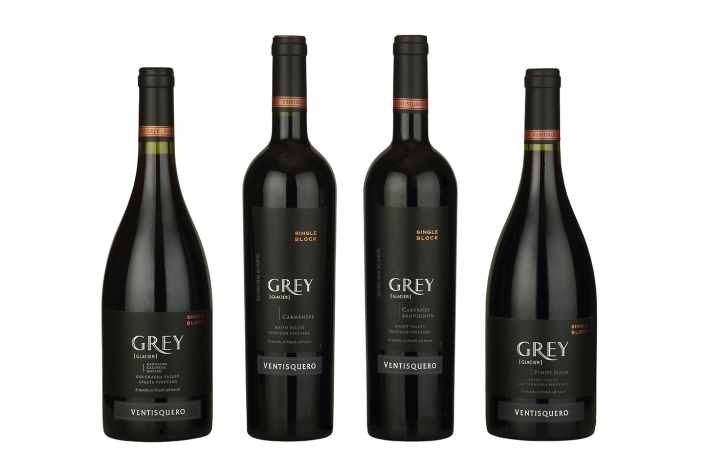 Wines from a much admired Chilean brand will now be available in India. Vina Ventisquero, which is based in Donihue, in Chile, will be launching their wines via Indian importer Aspri Spirits. Ventisquero has been making wines since 1998, and their vineyards are located in Chile’s wine producing regions, including Casablanca, Huasco and Leyda.  Ventisquero’s wines have been getting noticed abroad fairly frequently, and its Tara Red Wine Pinot Noir 2014 was recently rated highly the Decanter magazine in the UK. The brand’s wines also shone at the annual Catad’Or 2016, in Chile, picking up two gold medals and a silver for the Grey Carmenere 2014, the Heru 2013 and the Grey Syrah. The brand’s other wines include Ramirana, an intense red; a range of Chardonnays from Kaifu, a sister brand, and the Root range of wines, which are made from grapes grown on ungrafted root systems.

Chile’s wine-making tradition goes back a long way. It all started with Spanish missionaries in the 1500s, and after the end of Spanish rule in early 19th century, the country’s winemakers looked to France and other parts of Europe to further the wine industry. Chilean wines are considered among the best New World wines, and are often rated as highly as wines from Australia, New Zealand and Argentina.