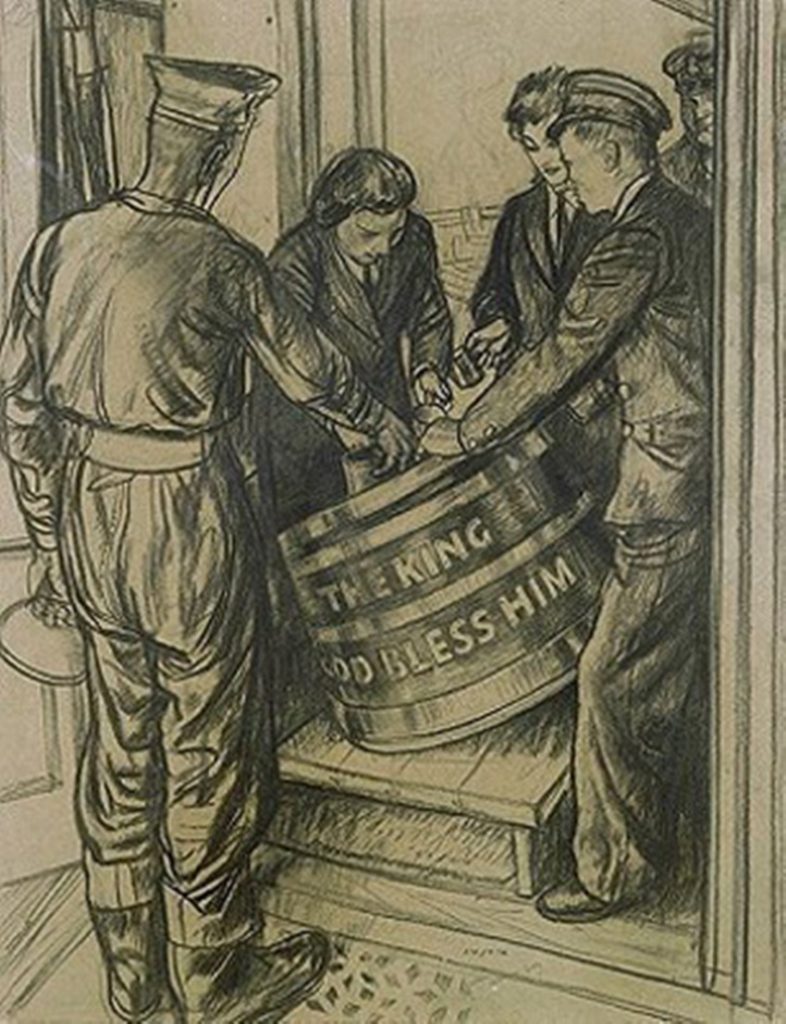 Rum is largely perceived as a Navy style-drink, but lends itself to so many drinks other than the classic rum and cola. Image via Robert Sargent/Wikimedia Commons

Winter calls for comforting grogs and hot toddies. Dark rum is one of the best spirits this season. Says Mumbai-based mixologist and beverage consultant Shatbhi Basu, “The dark rum market hasn’t grown the way vodka or even tequila has.” We need more attractively priced brands of rum. “There is nothing between the Rs 300 and Rs 3,000 price point,” says Basu, who also urges rum drinkers to look beyond the usual. “Sure there’s rum and cola,” she says, “Why not then a cola float with rum! Or a Black Buccaneer with rum, Kahlua or half shot of espresso and cola on ice.” Now there’s a recipe that only adds to the list of brilliant cocktails that can be made using a dark rum.

There are those that are perfect for winter. Says Basu, “These are winter comforters. Break a cinnamon stick into a glass with rum and top it with hot apple juice. Make a grog with rum, honey, lime juice, cinnamon, clove, star anise and hot water. Even a shot of rum into your coffee.”

The spirit also works with fruit-based cocktails. “Simply, rum works with all kinds of fruit juices on ice – orange, pineapple, mango, litchi, apple, mixed fruit, passion fruit, cranberry and a squeeze of lime freshens it up a bit,” says Basu. Throw in some fresh mint and it gets even better. Dark rum and sugar cane juice, half and half of litchi juice and coconut water, simple lemon barley concentrate and iced water (with a pinch of salt!). Basu makes a cocktail called Whispering Palms that uses this recipe. 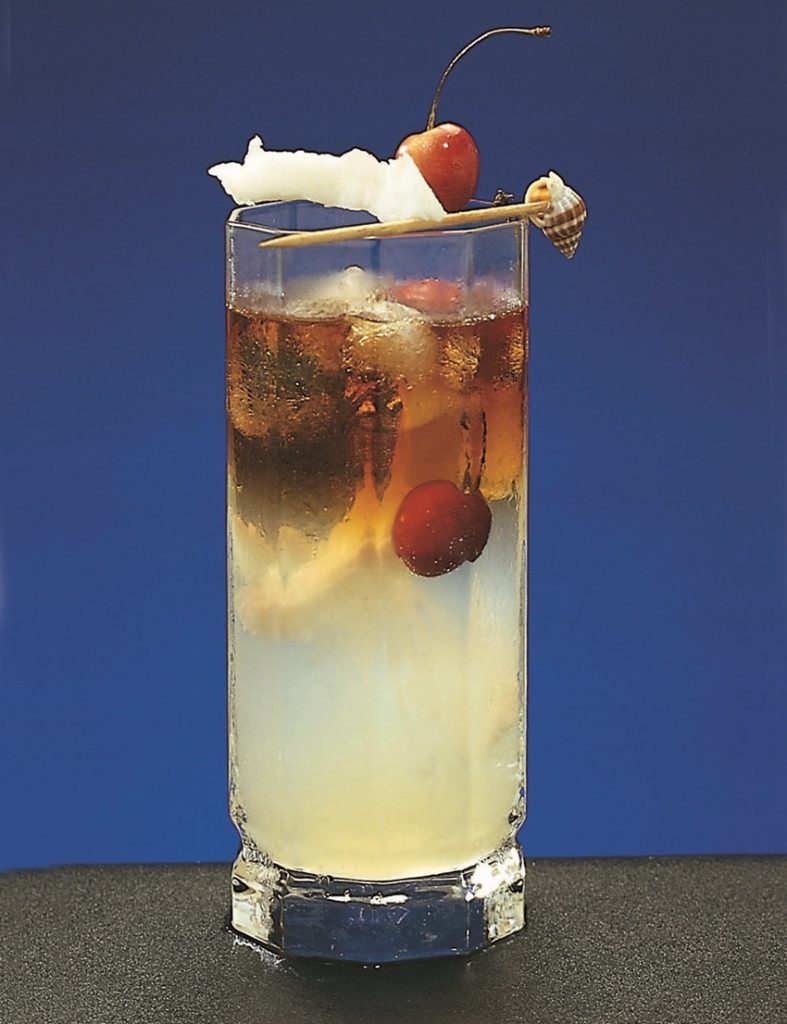 You can also make a dark rum mojito using demerara sugar instead of white. “Flavour it with crushed apples.Or fresh orange and strawberries,” says Basu. 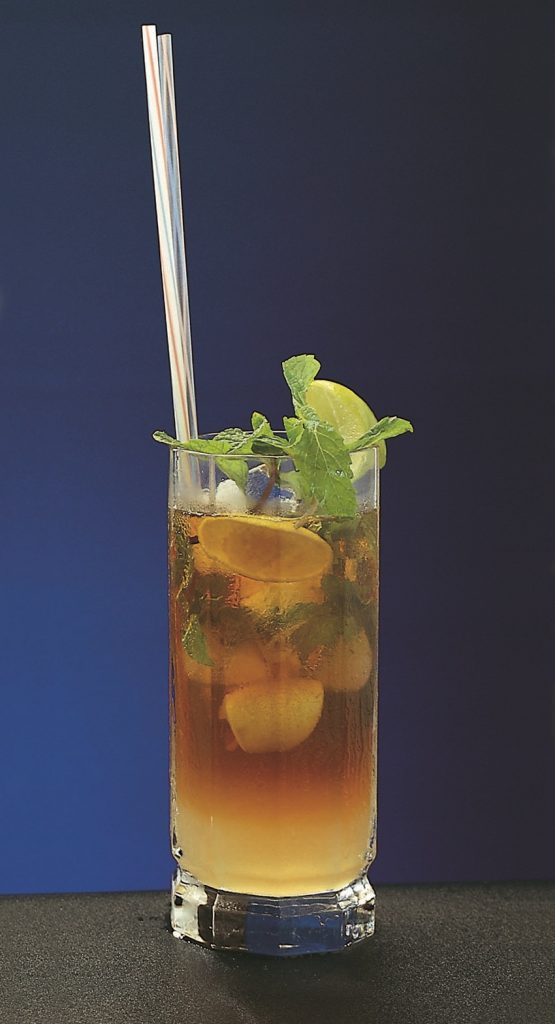