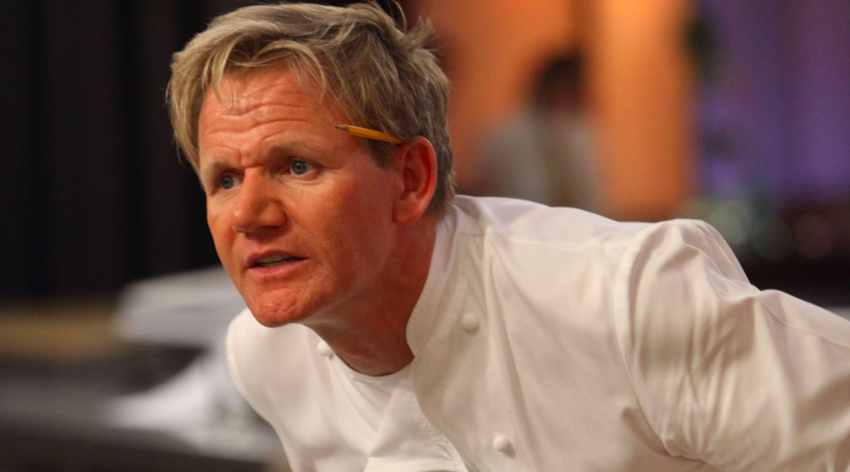 If you are into food, and food shows, you’d be familiar with Gordon Ramsay. And, also be aware of the Scottish chef’s proclivity for using swear words. Ramsay, who hosted the Channel 4 television series The F Word, is also known to be incredibly rude and super tough to please, especially if you are cooking for him, and had also been accused to doing saying some really gross things to food critics and competitors and even to contestants on his reality show, Hell’s Kitchen (he called one of them a “chunky monkey”).

But, it works for him, we guess, because he is always in the news, as he recently was when French chef Eric Ripert remarked that he was not big on shows where everyone got yelled at. Obviously, he didn’t name Ramsay, who, apparently, swears every 20 seconds, but we all know who Ripert was referring to. Now, the thing is it’s not as if Ramsay has never been fed his own medicine. Some years ago, a chef named Chang at the Blue Elephant in London totally trashed Ramsay’s attempt at making pad thai. Watch the vid here.