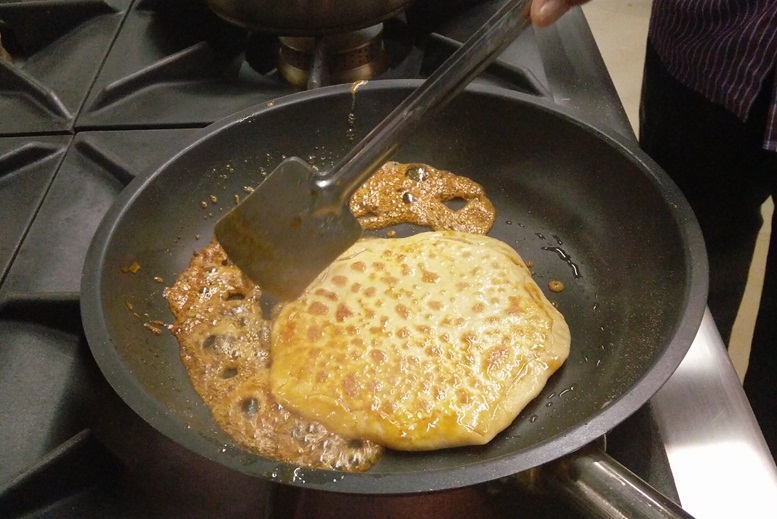 I come from strong Punjabi pedigree which genetically means I have an overactive sweet tooth. I never took much of a liking to the ghee and malai-heavy Indian desserts, but could easily consume my body weight in chocolate. But there was one exception.

One of my clearest childhood memories is that once in a while, on a special occasion or when they had friends over for dinner, my father would slip away from the dining table towards the end of the meal and head to the kitchen. It was meant to be a surprise for everyone, but I knew exactly what he was whipping up. The irresistible gud or jaggery ki roti – a caramelised paratha, with just the right balance of sweet and salty, hot off the pan and then flambéd  tableside for a bit of drama. It was served with a dollop of malai for good measure. 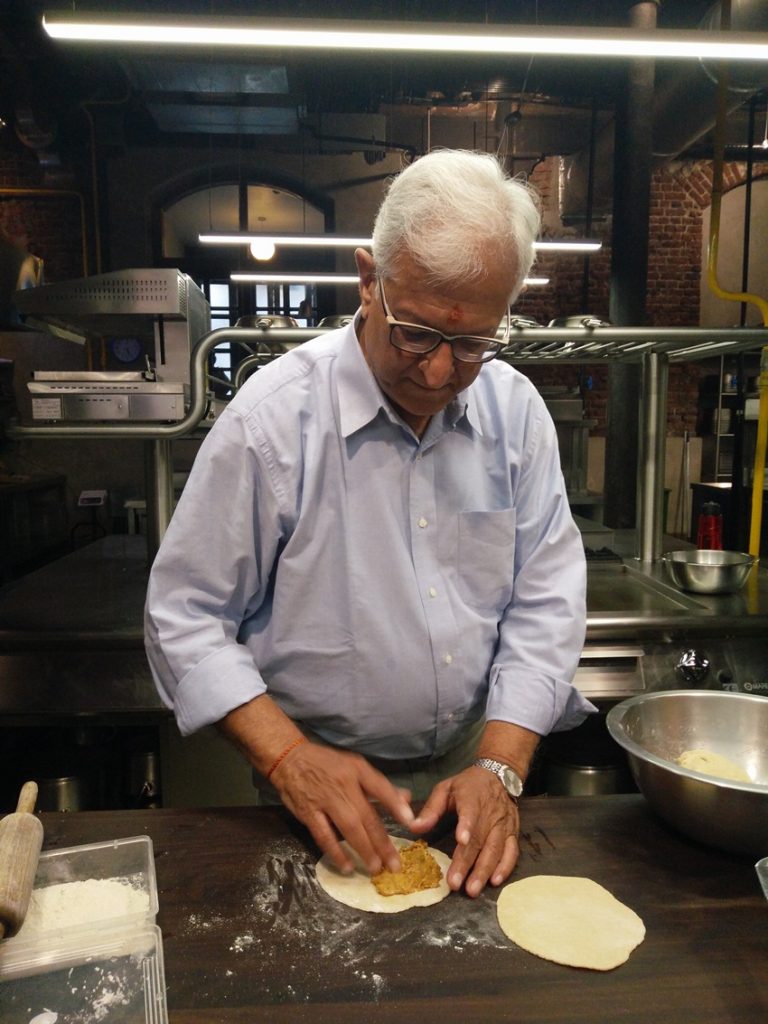 It wasn’t just the delectable dish that I remember, but the fun I used to have watching my father make it since it was such a rare sighting to see him in the kitchen. And I’m yet to meet a single family friend who doesn’t remember this and didn’t love it as much as I do.