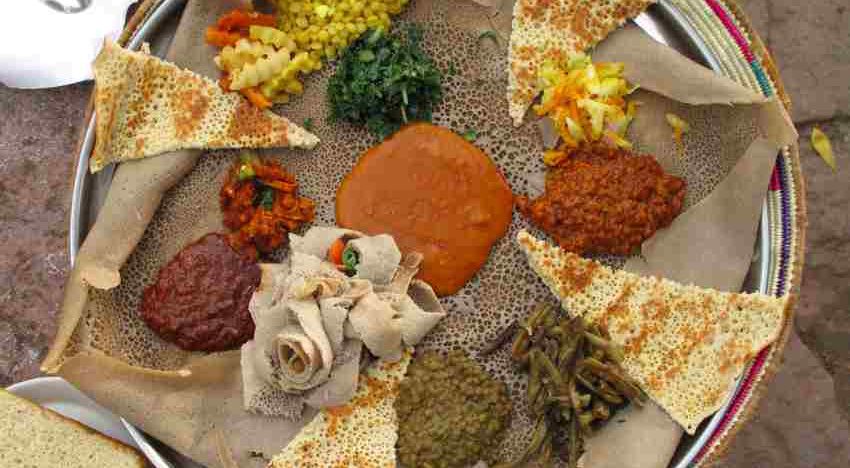 Injera, the Ethiopian flatbread, is made from teff. Rama/Wikimedia Commons

You’d have heard of Haile Gebrselassie, the Ethiopian long-distance running legend and winner of two Olympic gold medals and four World Championship titles in the 10,000 metres event. Gebrselassie was also big in marathons, and won many such events across the world. Gebrselassie grew up eating teff, and eat a lot it and probably still does. Teff is reckoned by many to be the world’s smallest grain. Grown mostly in Ethiopia and Eritrea, teff can be ground into flour to make an excellent gluten-free flour alternative, and eaten whole and steamed, boiled, or baked as a side dish or a main course. It is packed with carbs, and various other nutrients, including iron and calcium. The Ethiopian flatbread, injera, is made from teff flour. And, according to the New York Times, teff looks set to be the new super grain. “Sales of ancient grains have risen steeply in the United States in recent years — teff sales rose 58 percent in 2014 … Teff has been used commercially in everything from pasta to protein bars and pancake mix,” says the newspaper. 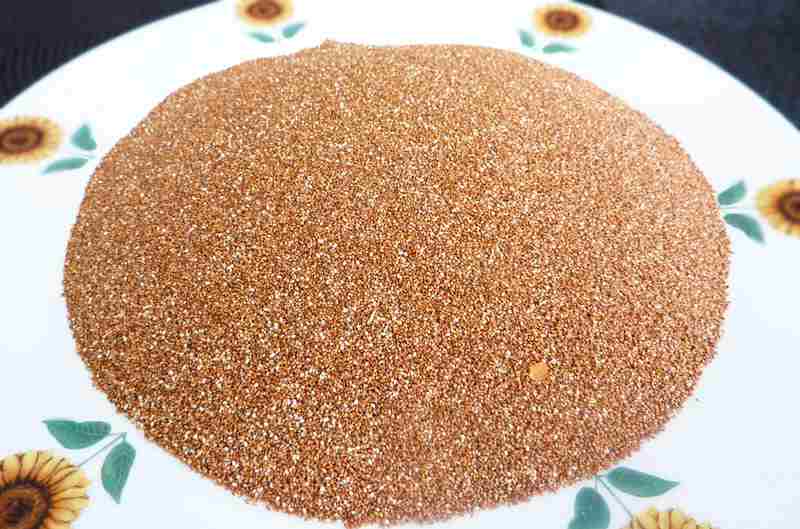 Teff is reckoned to be the world’s smallest grain. Photo via organiceyourlife.com

Now, eating teff might be a good thing, but the Ethiopians are concerned. They don’t want a quinoa-like situation to develop. When America — and the rest of the, mostly, western world — discovered quinoa, demand for it sky-rocketed, and it became too costly for South Americans. (By the way, the west’s love of nutrient-rich food such as the avocado is also believed to be driving deforestation in Mexico.) So, in a wise move, Ethiopia, says NYT, only allows export of teff products, and not the actual grain itself. Be that as it may, you’ll be hearing a lot more about teff in the near future.