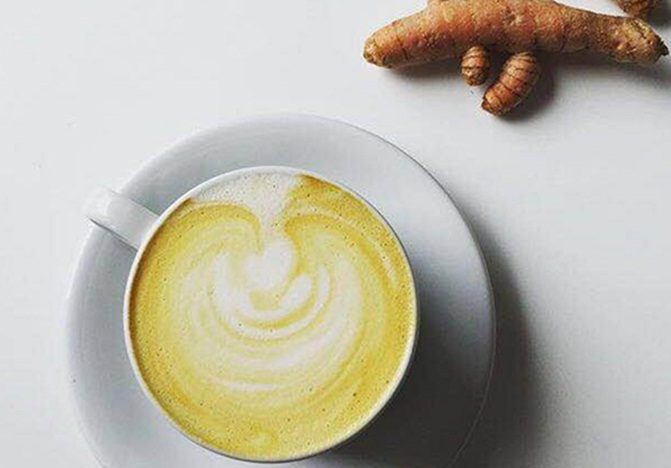 While America is waking up to the benefits of turmeric, the root has been put to various uses in India for ages. Women have worn turmeric paste as a face mask in their never-ending quest for brighter skin, cooks across the country have used it as a spice in almost every other dish and alternate healing practitioners have lauded its medicinal properties time and again. After a trend report by Google announced that turmeric was a “rising star” among foods in 2016, the super root has been a top ingredient in lattes, cup cakes, muffins and broths in restaurants across America.

A recent study published in the Journal of Cancer points to the use of turmeric to treat colon cancer. The study found that two phytochemicals or plant compounds that have medicinal properties including curcumin, which is found in turmeric, and silymarin, present in milk thistle, could help fight cancer cells in the colon. “We still have much to learn, and for now, it’s so much safer to add a little spice to your diet and get your curcumin from foods that contain turmeric, such as curry, rather than taking high doses of the compound,” said Indian origin researcher and co-author of this study, Uthayashanker Ezekiel, Associate Professor at Saint Louis University in Missouri, US and an alumnus of Madurai Kamaraj University in Tamil Nadu.

Who wants a turmeric juice cleanse?