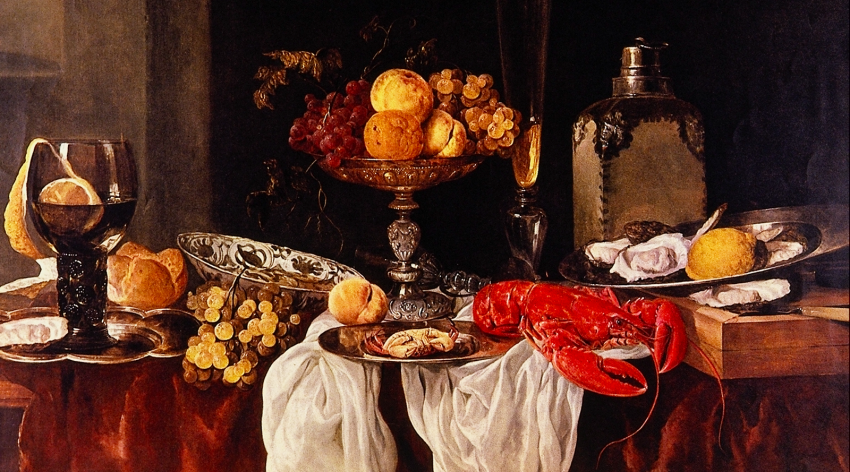 Slow day at work? Point your cursor at Facebook and join Meal Deal Talk. We just did, and we’ve been laughing our heads off. Meal Deal Talk, which has around 1,37,000 members, encourages members to share photos of their meals/lunch and then, more often than not, rips them apart. (It describes itself as: A group to review and rate meal deals from all over the world.) Let’s take a look at some of the interactions that crackle with humourous jibes and witty observations.

Photographs via Meal Deal Talk. When new member James Gordon put up his first post, other members were like: 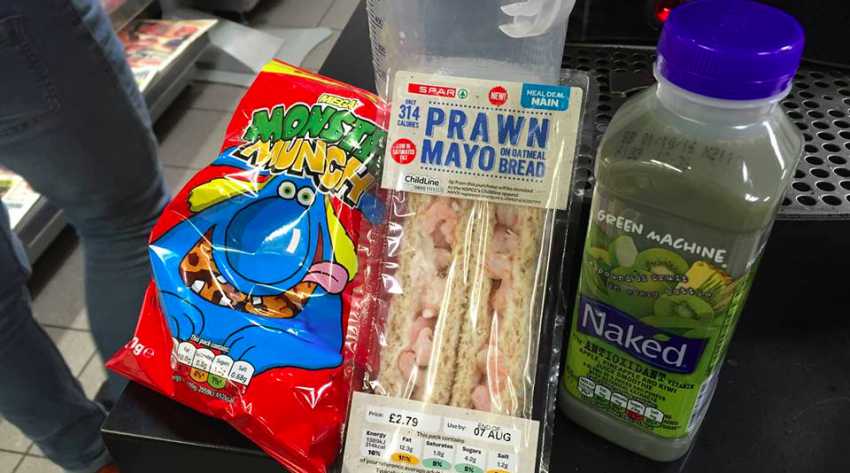 Most people didn’t think too highly of Jachan Mycoesson’s Monster Munch crisps,
the Prawn Mayo on Oatmeal Bread and his drink. Photographs via Meal Deal Talk 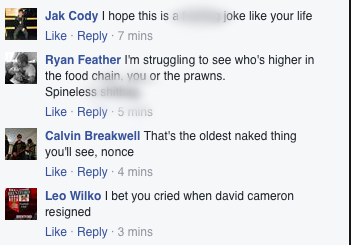 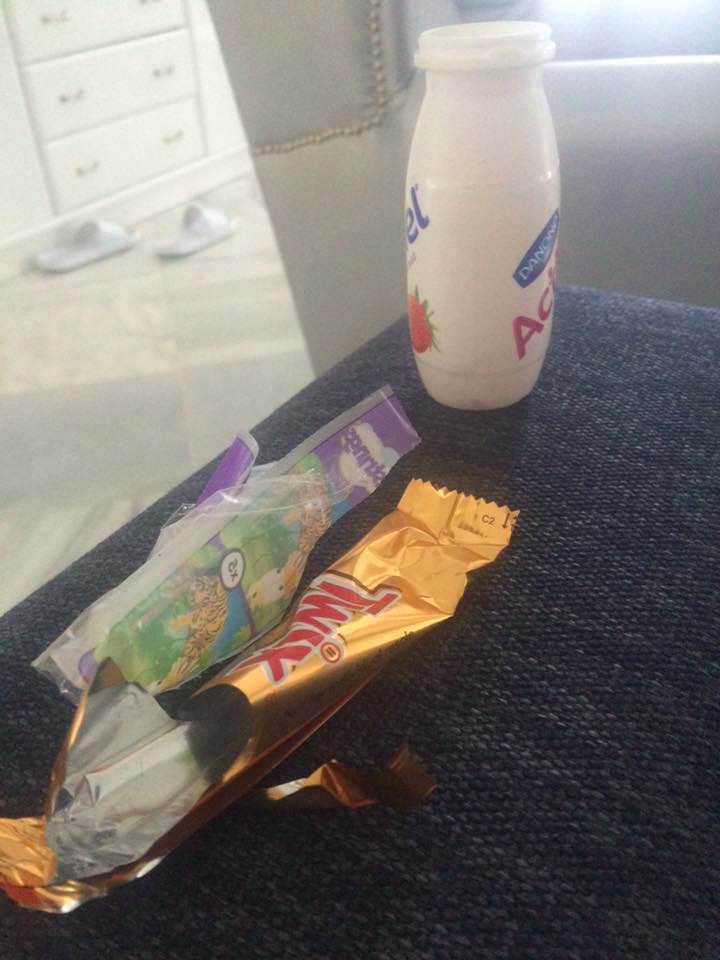 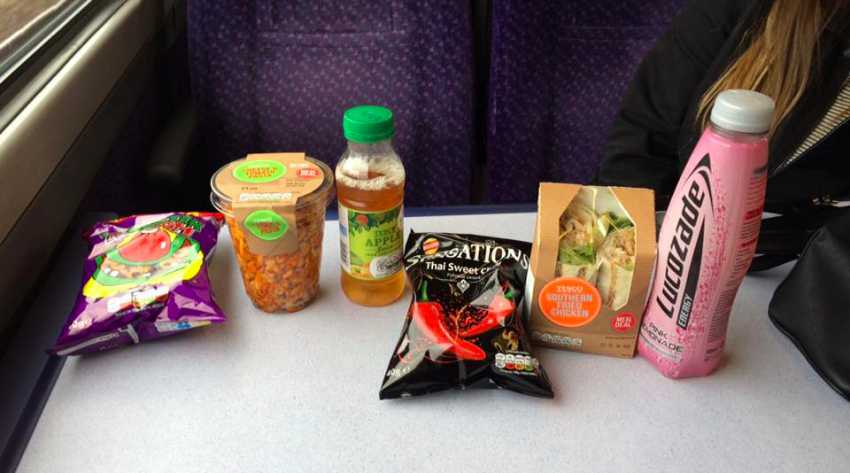 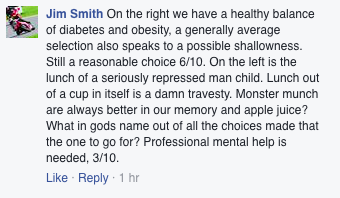