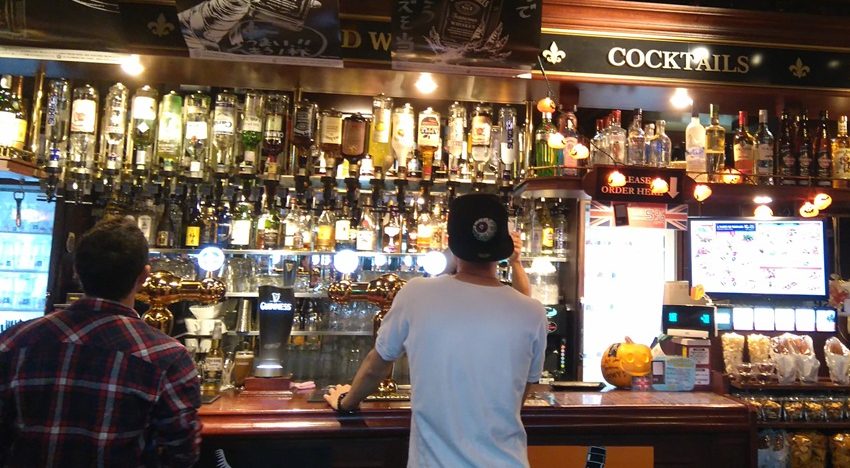 Go back to your Old Fashioned and martinis, but not before you give these new cocktails a chance – let the Dutch courage work its way into your system and you’ll know that it wasn’t too bad an idea to experiment. And if you’re off beer for reasons we cannot fathom, there’s also a festival of beer cocktails should set you right. Tip: Don’t try both the same weekend.

At the Ek Bar Sunday brunch in Delhi, you can try some premium in-house cocktails such as Bel Panna, which is white rum muddled with bel (wood apple) sharbat, grapefruit and lime and if you’re really adventurous, go for the Phool Bagaan Fizz – a mix of mogra-infused gin, lime, sugar, egg white and sparkling water. For eats, there are Quarter Plates, which include Chicken 65 sliders, Burrata cheese, BBQ Pork Belly and more. If you want something more filling, there are thalis including the home-made sausage thali. And oh, binge drinking may not be a great idea even though this is an unlimited alcohol brunch.

When: Every Sunday, until August 28.

If you’re bored of regular beer, the beer cocktail festival at SMAAASH may just be your guilty pleasure for the week. Besides a mojito made using beer, there are mash-ups such as beer sangria and bomb squad (we’re hoping there’s Jagermeister involved here) plus a whole lot more. You can also pick up some serious bartending tips and skills for you to show off at your next beer party.