Just because it’s Navratra doesn’t mean you can’t eat well. SodaBottleOpenerWala and Foodhall have things covered in Delhi and Mumbai 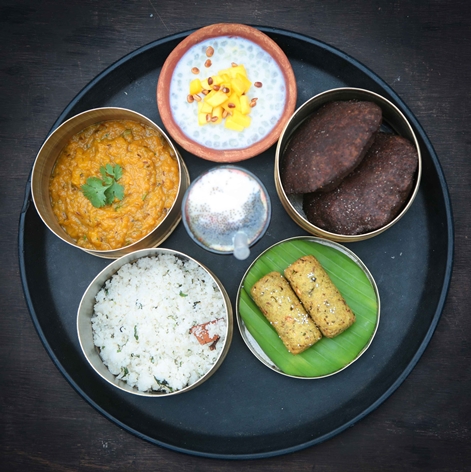 SodaBottleOpenerWala is offering a special three-course vrat ka khana for the pious and foodies alike. Diners will be allowed the option of selecting a starter, a main course and a dessert among a bevy of specialties from the set menu, or they can opt for à la carte. “The dishes on the menu are Parsi and Bombay style, but have been adapted to keep the fasting period in mind. Parsi cuisine uses a lot of garlic (which is forbidden during fasting), so we’ve taken the Parsi food concept for all the dishes,” says Mohit Balachandran, brand head and cuisine director, SBOW. We really like the sound of Kera na Cutlets (spicy raw banana cutlets) and are curious about the Gwarfali cutlet (cluster beans mixed with cottage cheese for a creamy, spicy bite), which, Balachandran says, is “inspired by the Gwarfali Patio made commonly in Parsi homes.” “We decided to give a vrat-friendly spin to this much ignored vegetable,” says Balachandran. There’s also the home-style spicy curried Aloo Sabzi that you can pair with special vrat Kuttu Atta Puris (deep-fried buckwheat flour puris). The Khattu Meethu Kaddu, too, is a Parsi-style sweet and sour preparation with pumpkin and jeera tadka for added flavour. For dessert, there is cardamom-flavoured Sabudana ki Kheer and SBOW’s signature falooda featuring rose-flavoured milk with ice-cream (minus the flour-based vermicelli). The limited edition menu will be available until October 10. 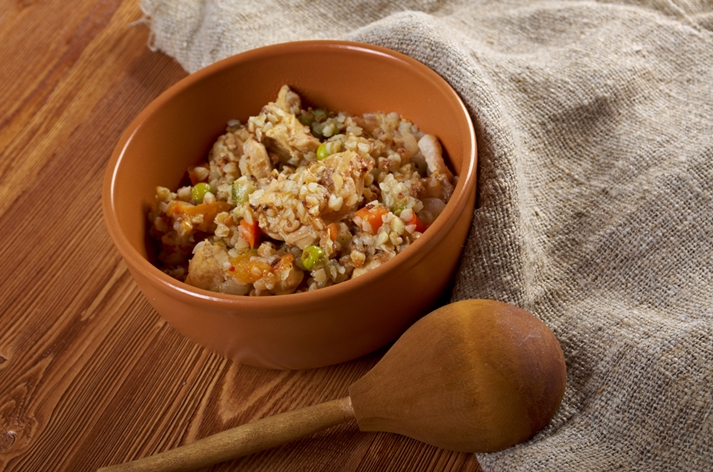