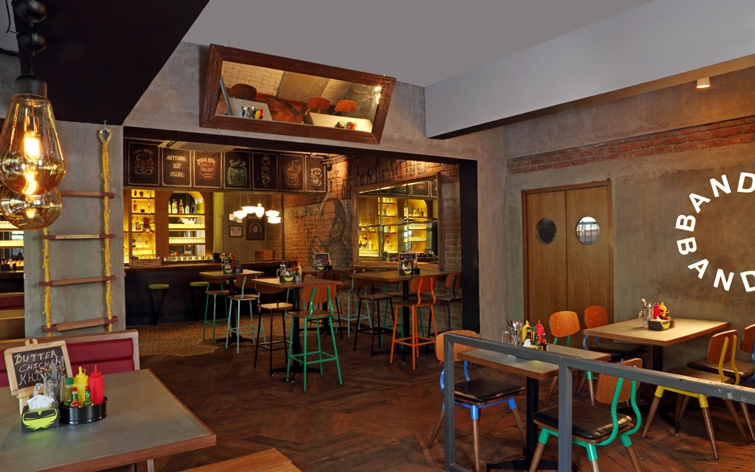 Curious about how your favourite glass of beer is brewed? Whether you’re an amateur brewer wanting to know more about how your go-to drink is made or a professional who wants to learn all he can about the process – now’s your chance. The Barking Deer Brewpub will be holding an exclusive beer course aimed at amateurs and professionals, which will educate candidates about different aspects of beer. The class will run you through the history on beer, beer ingredients and will also give you a tour of their in-house brewery. You will also get to watch the brewers in action and glean several tips about the intricacies of beer brewing plus learn the art of pouring a beer (we all love a foamy head, don’t we?). That’s not all, the afternoon also comes with a chance to taste an unlimited amount of beers and a three-course buffet lunch after all that hard work.