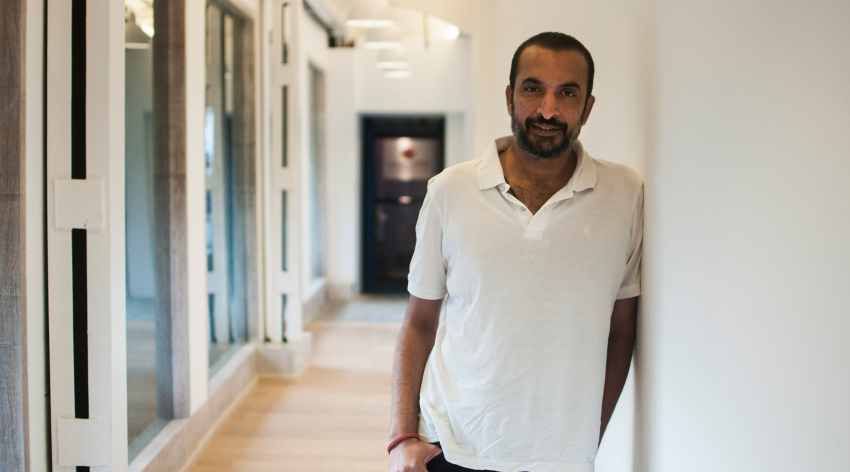 Pune-based Doolally was the first microbrewery in the country to be granted a licence to brew beer. The microbrewery started out by selling its beers at the Corinthians Resort & Club, in Pune, and today, about seven years after it launched its brews, it now has three taprooms in Mumbai. The most recent one, at Kemps Corner, opened its doors to patrons last month. Doolally has played a significant part in the evolution of the Indian craft beer industry. Suketu Talekar, its co-founder, chats with Express Foodie on the early days, the way forward and more.

I come from a middle class Maharastrian family. When I started out figuring out how to make craft beer in India, in around 2006, the one thing I got to hear a lot was about how the liquor business was not something ‘decent’ people should be doing. Everyone thought there were elements of criminality to it, that historically it was always done by the wrong people. I’m glad that is not the case anymore. The other thing that was drilled into my ears was that nobody would pay money for a glass of great quality beer. This was the land of Kingfisher, why should anyone, I was told, pay three times the price of KF for a pint of craft beer? But, I was convinced that there was a market for better beer. And, today, when I see lots of brewpubs opening up across the country, I stand vindicated.

We were granted a licence to brew beer in late 2007, but, contrary to popular perception, there was very little bureaucratic resistance. Yes, the officials we met didn’t have much of an idea of brewpubs, but they were open to the concept. On the other hand, we faced a terribly long Kafka-esque situation in Mumbai, before we opened our first taproom (in Bandra). We couldn’t open for 12 months despite having everything ready, and lost a lot of money there. All these clearances is just white noise to hide the venal nature of officials. I think we resisted it for too long, but today, I’d advise beer entrepreneurs to swallow your pride and simply go along. There is no point being idealistic in the wrong places.

I love the fact that there are so many microbreweries opening up today. Even Gurgaon, I’ve heard, is making better beer these days. I know some people are in it for the money, some brewpubs make really bad beer, but these are market forces at work. Not all of it is nice, but overall it bodes well. 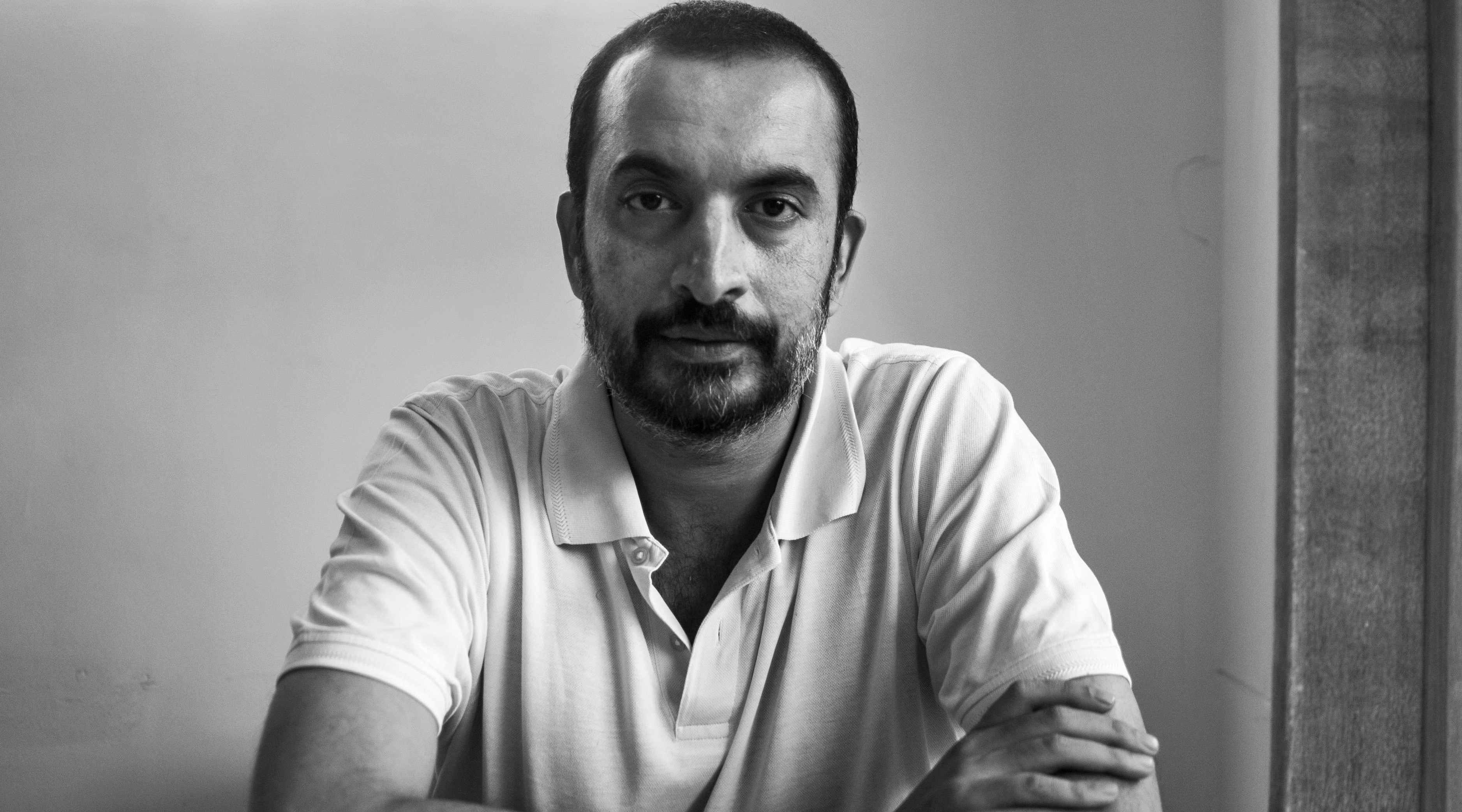 Our future as a craft beer brand is tied to retail. We might be proven wrong, but this is what we want to do. If there is something I regret, it is not going retail from day one.

With retail, it’s never smooth sailing, but these are impediments you can deal with. The real problem most people face is ki dukaan mein koi nahi aa raha hai (lack of customers), and we haven’t had to deal with that.

The next city we want to go to is, probably Delhi, or maybe, Hyderabad, or Pune. We will have to reboot ourselves each time we expand because you are dealing with an entirely new set of laws in each city. I’m certain that there will be some massive hiccups, but when you are doing things you’ve never done all your life, that is a reality you wake up to every day.

I love beer, but I can’t make it to save my life. Which is why the one thing I always tell people who want to get into craft beer, or any other business, for that matter, is that you should have a co-founder who is as emotionally invested as you are in the business. Without Oliver (Schauf, co-founder), we wouldn’t have got to where we are today.

Indians like easy-drinking beers. Sessionable stuff — wheat beers, Hefeweizen, and ciders. We are a hot, sweaty country, and we want refreshing beers. A lot of brewers would want to believe that we are also open to more challenging beers. But I think that will take time. You don’t start appreciating single malt right away, right? I also think that this whole concept of hoppy, bitter beers being better is just an American thing. A good beer is a good beer. A beer doesn’t need to be hoppy and bitter to be a good beer.

I think smaller towns in the country will be ready for craft beer a lot sooner than most people think. Look at Pune — it is a craft beer market. It is downright classist to think that only people in metros can appreciate craft beer. You don’t need sophistication to enjoy a good beer.