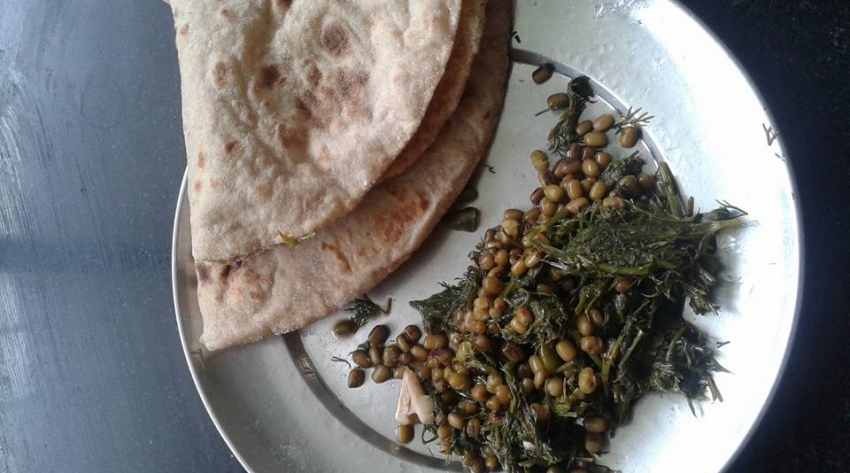 A bhaji made with moong and dill, to be had along with jowar bhakri

A lot of people would think I wrote ‘Anna he Apoorna Brahma’, because of the beef ban. That is not true. I started researching for, and writing, the book over three years ago mainly because I wanted to let the world — and my children — know what my people, the Mangs of Marathwada, ate. And, beef formed just a part of our diet. Also, when I looked around, I saw books and blogs on every kind of food imaginable: south Indian, Bengali, Syrian Christian, Parsi, Punjabi and so on, but there was very little about Dalit food, and that is when I decided to give it a go.

The title of my book is a play on a saying found in Hindu scriptures, about ‘anna’ or food being ‘Brahman’, the supreme reality or ‘Poorna Brahma’. The saying refers to the four satvik flavours that are supposed to be found on every plate, or that ought to be a part of a complete meal. In the case of Dalits, though, our plate has always been incomplete — and hence, ‘Anna he Apoorna Brahma’. Forget four flavours, sometimes there was only the flavour of salt in our food. Thus, the story of Dalit food has for long been defined by a lack of it, or at least, lacking in flavours determined by Hindu scriptures. The recipes and stories in my book are mostly about food found in Marathwada, and are not representative of Dalit food in Uttar Pradesh, Tamil Nadu, or, say, Bihar. This is the food my parents ate and their parents ate, and I, too, sometimes eat. It is an acquired taste, especially one that has been acquired due to centuries of discrimination. 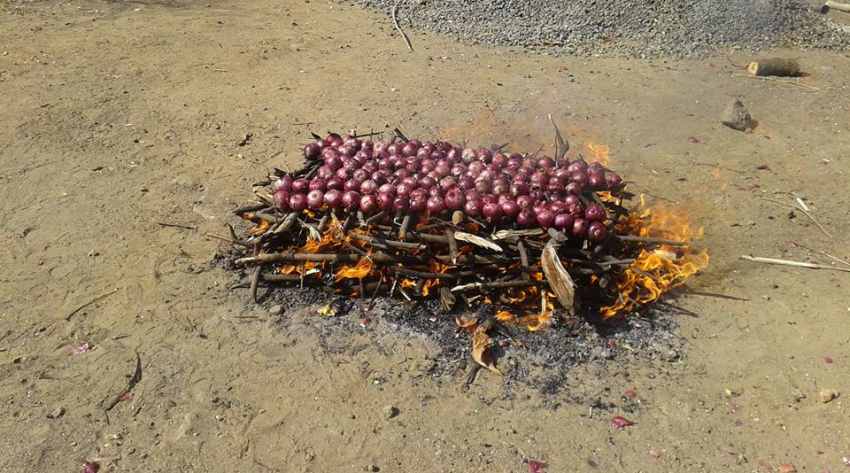 If you were to ever dip into the book and pay close attention to the recipes — you’d realise that most of them do not need oil. Why is that? Because, Dalits could not afford oil, and that is why we have dishes such as the steamed mutke, which is made out of jowar, garlic and coriander. Instead of oil we used beef fat. Then, there is the famous Maharashtrian dish, the rich puran poli, but the Mangs used to substitute ghee with butter milk for obvious reasons. Reading about some of the other dishes in the book would amuse someone with a sense of irony. For instance, we have been having a sort of blood pudding for ages. Lakuti is essentially cow/buffalo/bullock blood that is generally infused with a fiery masala called yesur and then boiled. We have also been practising ‘nose to tail eating’ for years. In fact, fashi, a dish made out of the epiglottis of a cow/bullock has long been a delicacy among Dalits in Marathwada. I believe foraging is the new trend in the West, and there are restaurants that take great pride in having foraged food as part of their menu. But again, centuries of deprivation made expert foragers out of us — wild leafy vegetables, bee larvae and pumpkin leaves were for a long time a part of our diet.

I know you’ll tell me that things have changed to a certain extent, and they have. But it took a drought, in 1972, to achieve that. It was then that thousands of Mangs and Mahars (the Mahars became neo-Buddhists in 1956) fled Marathwada and sought refuge and work in Mumbai and other cities, and it was here that they were introduced to the vada pav and misal. My parents had never even heard of these supposedly iconic Maharashtrian dishes. But change even today is slow in coming, and I don’t have to look too far to feel the resistance to it. My neighbour is a Maratha and a good friend. He often sends food home during festive occasions, but I don’t think he is still ready for some reciprocation. How do I know that, you ask. Well, while he likes the food we prepare and sometimes eats at my home, he requests me not to tell anyone that he has dined at my place. 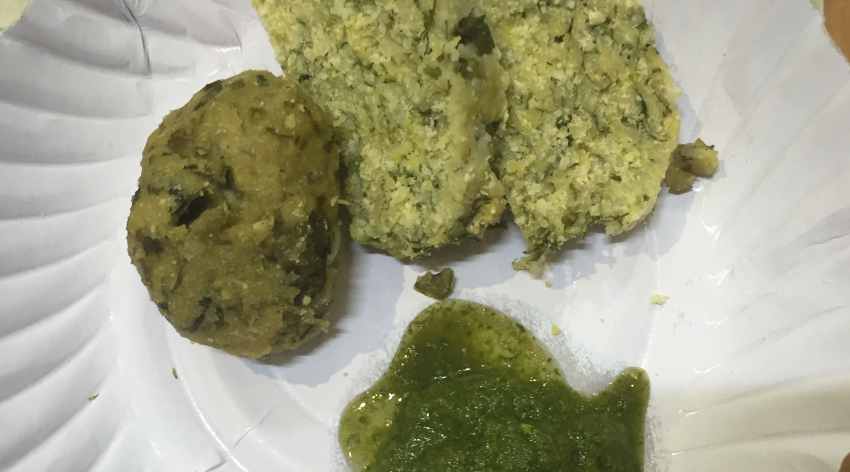 Steamed mutke: made out of jowar, garlic and coriander

Shahu Patole is the author of Anna he Apoorna Brahma. Patole, an assistant director with the Ministry of Information & Broadcasting, is based in Aurangabad. Patole was in Mumbai recently for a talk on Dalit cuisine, and is currently working on an updated edition of the book, which released last year.