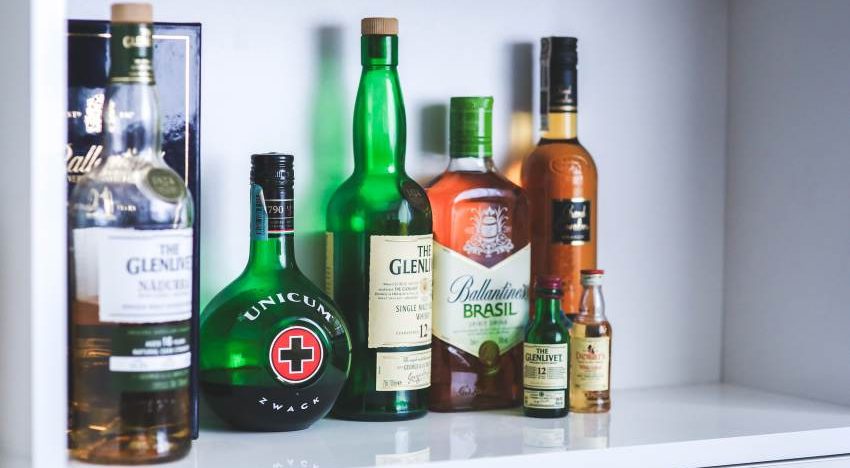 You are familiar with the feeling. Your head feels like there’s a wedding band playing inside it. You can’t move, you’d rather be someone else. Someone sober. You’ve just woken up with a hangover. What did you have last night? Did you mix drinks? Was it that extra peg of rum, or did you stick to wine the entire evening? Why does a night of merriment have to be followed by a hellish day? You have a whole, sluggish day to ponder that. That, and another very important question: Are certain types of alcoholic drinks more likely to give you a hangover than others?

All of us, including scientists, have a general idea of what causes hangovers. The headache is widely believed to be the result of a result of dehydration. Alcohol is a diuretic, and since it makes you pee more, you lose water, and it even overrides the human body’s anti-diuretic hormone vasopressin and gets you to keep peeing a lot more often than is ideal. Your prone body naturally goes into damage-control mode and gets to work setting fluid levels right. Meanwhile, as iflscience.com explains here, your blood vessels narrow, your brain gets less blood and oxygen than is ideal, and it in turn compensates by dilating its blood vessels. The end result is a terrible headache. Too much alcohol irritates your stomach lining, causing it to produce too much gastric acid, among other things, and that leads to nausea. Plus, there’s something viler happening inside your body, as it processes alcohol — the spawning of a byproduct called acetadehyde. This spectacular confluence of factors plus your own indiscretion is why you feel the way you feel the next day. 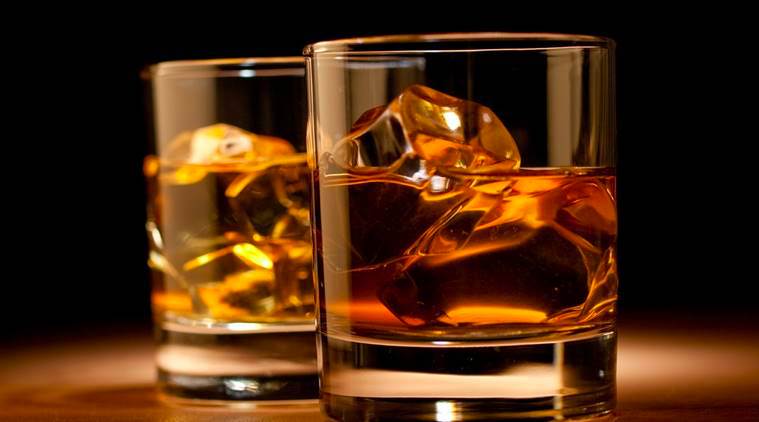 Dark alcoholic drinks are believed to cause be the cause of some really terrible
hangovers, thanks to congeners present in them

D for Dark
Coming back to our original question, research has indicated that some alcoholic drinks are indeed worse than others when it comes to hangovers. Which ones? Mostly, dark ones such as Bourbon, dark rum. whisky, and red wine and brandy. Why does this happen? The culprit is a bunch of jokers called congeners. According to research conducted by Brown University’s D J Rohsenow and Howland J, congeners are minor compounds other than ethanol that occur naturally in alcohol beverages as a result of the distilling and fermenting process. And, while congeners occur in relatively minute quantities, the research says, they are potentially toxic. Congeners also enhance colour and flavour. So, the thumb rule is the darker the spirit, the more terrible the next morning could be. 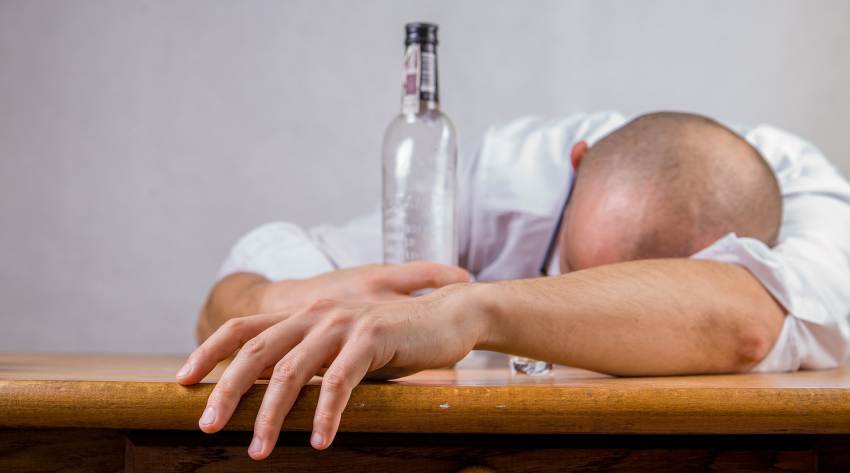 Drinks such as vodka and gin are known to cause less severe hangovers, relatively speaking.

Does sticking to vodka and such like help?
According to the Alcohol Hangover Group — yes. There is indeed such a thing — beer, vodka, gin and white wine produce less severe hangovers. And grain-based alcohol, too. Vodka and gin are mostly free of congeners, but, in case you are into cocktails, you should steer away from sugary mixers.

Cheaper versus more expensive
If you are still in college, this might not make you happy. Pricier alcohol, that is generally filtered and distilled better, does contain less impurities and chemicals than cheap alcohol. So, yes, in most cases, imbibing the fine stuff works better to avoid hangovers than cheap alcohol.