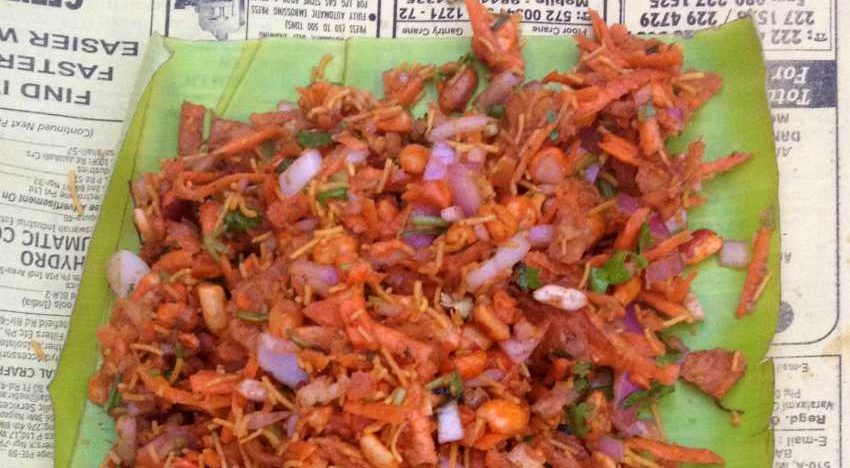 The split in the Congress Party, in 1969, is said to have inspired the name of this popular snack

It is the quintessential Bengaluru snack. Peanuts – split, de-skinned, roasted, slathered with a tangy spice mix, which can be eaten any time of the day. Yes, we are talking about the Congress kadlekai (peanuts), that came into being in the small condiment stores and Iyengar bakeries that were an integral part of the city’s fabric.

But politics and peanuts – how did the twain ever meet? There are quite a few urban legends surrounding just why politics played a key role in the naming one of Karnataka’s most popular snacks. Look carefully at the split peanut – does it remind you of something? Legend has it that since the split peanut resembled the famous Gandhi cap, the name ‘Congress’ was bequeathed upon it. Another story states that following the split of the Congress Party in 1969, the peanuts came to be called Congress, in a parody of the split, as the peanuts were always split to make this snack.

HR Ramprasad, owner of Srinivasa Brahmin Bakery, one of the city’s oldest and met popular Iyengar bakeries,  has an another twist to add to this mix. “In the pre-Independence era,” he says, ” the Congress party workers would write important party information on small chits of paper that would be hidden in boxes and sacks of peanuts being transported from one place to another, so that, hidden from the British, they could get the information from one place to another. This is how the name Congress came to be associated with the peanuts.”

Srinivasa Brahmin Bakery, located in bustling Gandhi Bazar, claim to be one of the early pioneers in popularising Congress kadlekai. “My father HR Ramaswamy started this bakery almost 50 years ago,” says Ramprasad, “and that time we were largely selling bread, buns and rusks. Then the maida quota system came into place, and because the supply of maida was rationed, my father thought of introducing the Congress kadlekai to boost sales.”

There are a couple of different versions of the Congress kadlekai. One of them is the Khara Bun Congress, a soft masala bun, that is sliced in half, slathered with butter and stuffed with Congress, making it a spicy, wholesome snack, and there is also the Congress masala, in which the peanuts are mixed with onions, chillies, carrot, lime and salt.