There’s a lot to look forward to in October, and we’ve got the scoop on new openings and soon-to-be launched eateries in your city. 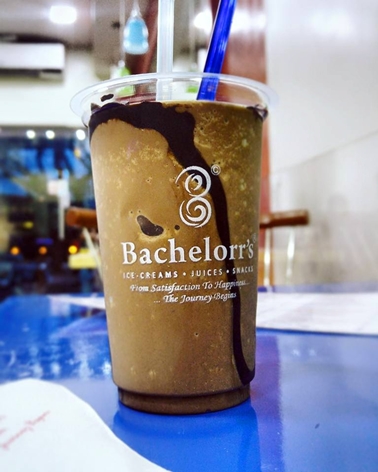 Get your fill of Bachelorr’s Classic Chocolate milkshake in Bandra. Source: Bachelorr’s/Facebook

Chowpatty’s Bachelorr’s has opened a new outpost at Bandra Reclamation, right next to Candies. A cute little space with a seating capacity of 21 (at the moment), this new outlet is barely five days old and has already got a lot of people on this side of town mighty excited. Owner Aditya Agarwal says that the menu is similar as the one in Chowpatty. Whether you’re craving their creamy Roasted Cadbury ice-cream, or any one of their signature fusion juices, you don’t have to go all the way to town to have your fill. “We wanted to retain the element of nostalgia. We knew that people would be looking to continue their association with Bachelorr’s, so the menu and prices remain the same.”

Where: Bachelorr’s, Shop no 14, ONGC Colony Lane, next to Candies, opposite Lilavati Hospital, Reclamation, Bandra West
Timing: 11am to midnight
Call: 7021740413 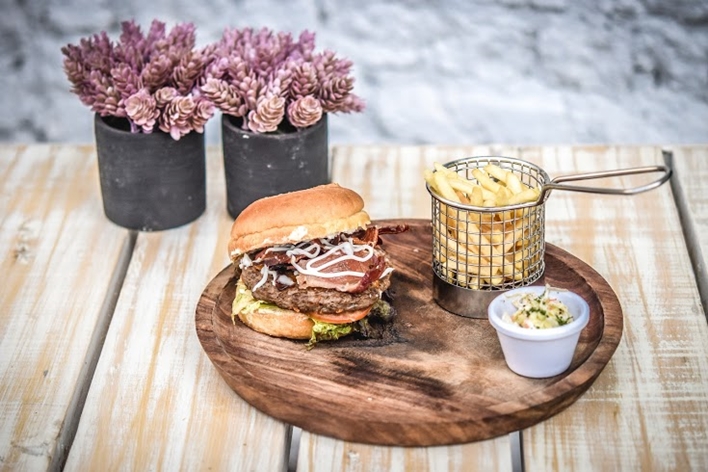 The Sloppy Barbecue Chicken Burger will be available at the Juhu outlet too.

After Dadar and Lower Parel, Grandmama’s Café is all set to head to the ‘burbs. The eatery’s third branch will open on October 11 in Juhu. The menu will include a few new additions while retaining several comfort-food classics like the Mushroom Risotto, or the signature burgers with a side of coleslaw and fries. The 4200 sq ft, 120-seater restaurant will also have a private banquet area. 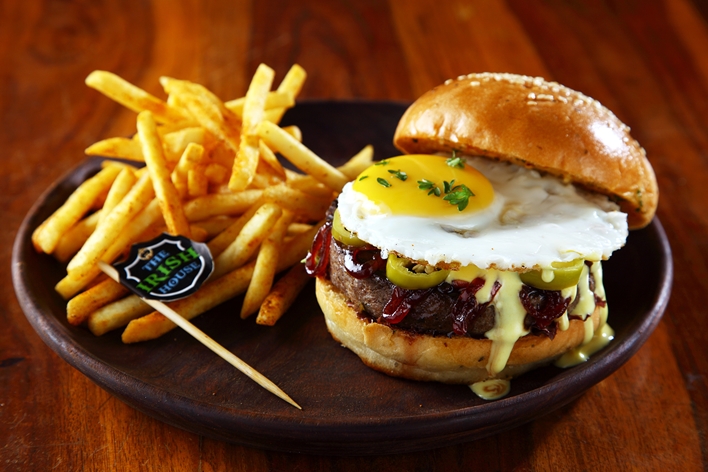 The Irish House is scheduled to open at Epicuria, at Nehru Place, around the second week of October. Delhiites looking to grab drinks post work will love the fact that TIH’s Happy Hours start at 5pm and end at 8. The new drinking house will have an extensive selection of domestic and international beers and spirits, as well as their signature pub-grub like the Loaded Fries, Grande Nachos, burgers, and pastas. 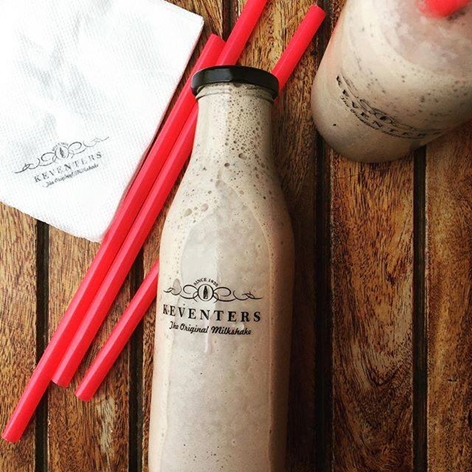 Delhi’s favourite milkshake spot, Keventers, is soon set to bring all Bangalore boys (and girls) to the yard. Set to open in Indiranagar, this new outlet will have a take-away kiosk format, so you can grab a bottle on the go. Those who have visited the hallowed Delhi outlet would be happy to note that the milkshakes in Bangalore, too, will be served in their signature old-school style milk bottles. Known for their bevy of fresh fruit milkshakes, Keventers Bangalore will be offering classics like butterscotch, vanilla and the like. Although the opening date hasn’t been announced yet, their Facebook page has already made a mention of the Bangalore outlet, and we’re hoping to get our hands on their modern thick shakes like the Oreo Crumble, Kit-Kat, Strawberry Fields in Bangalore as well.