We’re in the last week of 2016, but there’s still a lot of eating and drinking to do. Here’s a run down of what you must try this week in Mumbai and Bengaluru 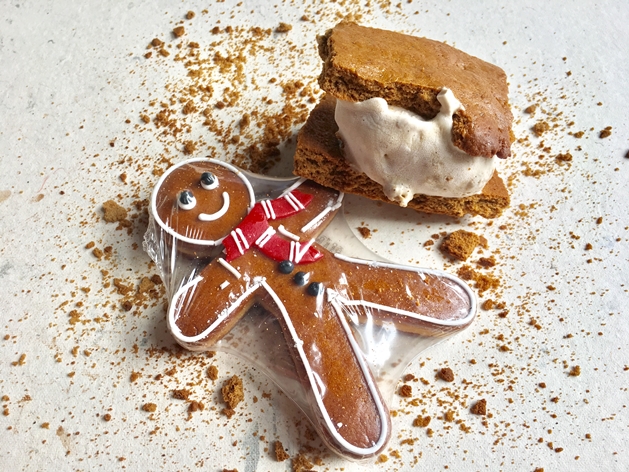 If, like us, you cannot get enough of Christmas, Sucres Des Terres has just the right thing. The artisanal ice creamery, known for its unique flavours is now serving the classic Gingerbread ice cream. Think a perfect wintery treat, warm flavours of spices mixing with rich cream. Bits of freshly-baked gingerbread folded in the smooth ice cream promise a festive treat. The ice creamery makes small batches, and requires at least 24 hours intimation for orders, so make sure you get your hands on a jar stat.

If you thought Christmas and craft beers don’t mix, you thought wrong. White Owl Brewery has created a special brew for Christmas, replete with flavours of the festivities. Their Elf is a limited edition ale, infused with mild vanilla, nutmeg and cinnamon flavours, that promise a spicy aroma and a moderate body. If that’s not enough to get you excited, you can get a supersized serving of the Elf, whenever you place an order of a regular 330ml jar – between Sunday to Thursday only. And for those looking to shake up their year-end house parties, the Elf is also available in their 5-litre Keggers (mini kegs). 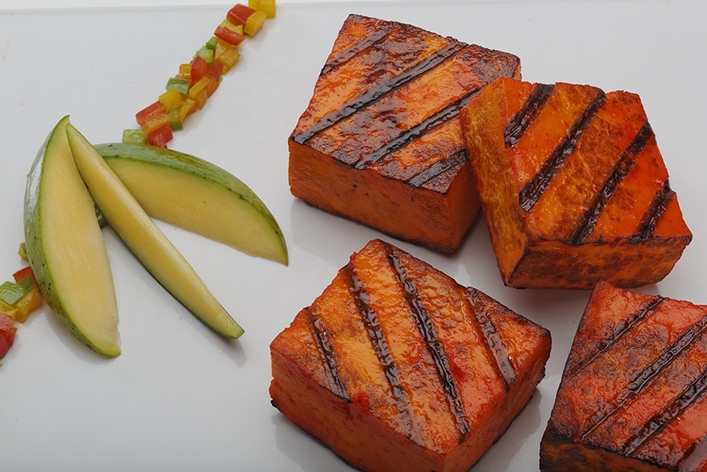 Bengaluru folks looking to tuck into some light, flavourful food post all the festive bingeing can take solace at Southindies. The restaurant will be serving a slew of traditional and modern South Indian dishes all week, at its Vegglicious food festival. Covering cuisines from all the four states in the southern part of India, the expansive, all-veg buffet will have a chittrannam (lemon rice) counter, starters like Mokkajuna Keerai Vada (crisp lentil, corn and spinach patties), Chilly Cheese Paccha Payir Paniyaram (steamed green mung dumplings in chilly cheese sauce), mains like Gutti Vonkay Koora (baby brinjal cooked in spicy Andhra-style gravy) along with desserts like gGuava Chilli Mousse, among others.
Where: # 276, 100 ft road, 6th Main Junction, above Giria’s, Indirangar, Bengaluru
When: Ongoing, till January 8, 2017. 12pm to 3:30pm and 7pm to 11pm
Call: 080 4163 6363