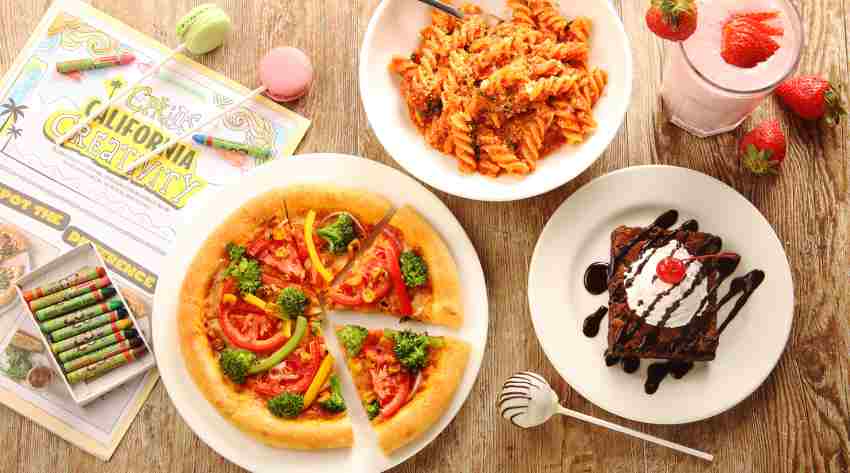 The Kids’ Meal at California Pizza Kitchen
Take your kids out to the California Pizza Kitchen outlet at High Street Phoenix Mills for a story-telling and pizza-making session. The ‘Kids Kitchen Tour’, aimed at children between 4 to 12 years, will feature an interactive session by children’s book author Neha Singh. The stories will be followed by a kitchen tour, post which the kids will set about making their own pizzas. Sunday, Aug 28, 11am to 1230pm; Rs 400 per head; tickets at www.bookmyshow.com 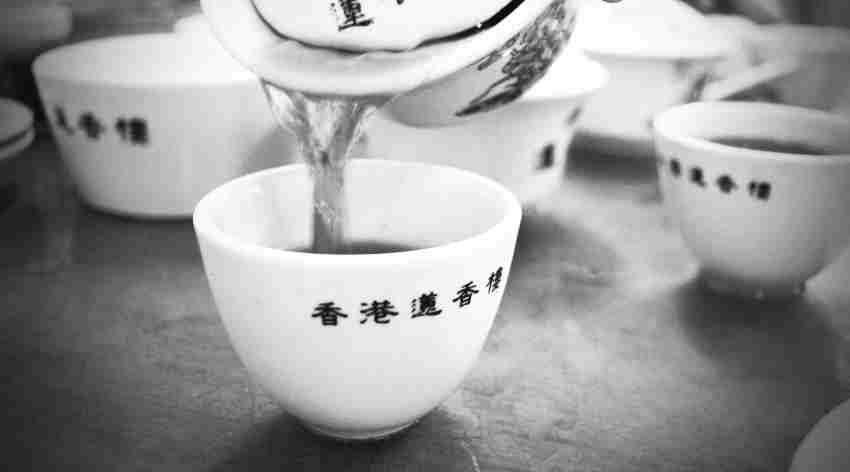 The Yum Cha features a variety of tea and dim sum. Kevin/Flickr
If you were in China, you’d spend your weekend afternoons being part of an Yum Cha, or ‘tea-drinking’ gathering. Yum Cha, which features tea and little eats, sees families come together and catch up on each other’s lives. The Ming Yang at the Taj Lands End aims to recreate that tradition with its Yum Cha promotion. On offer will be a variety of tea, and the spread includes numerous dim sum. Try the Chicken Crystal Dumpling with the King Peony White Tea, or Sichuan Lantern veggies with some Tieguyayin Oolong. From 12pm to 3pm; call 66681234 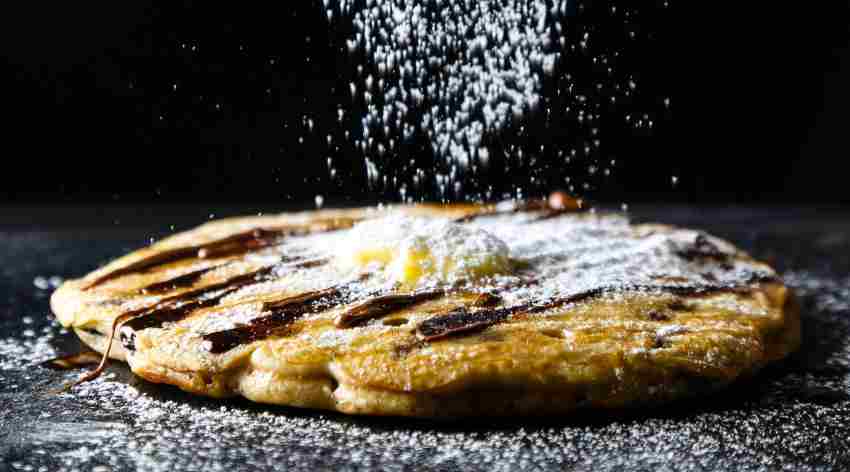 The Nutella Pancake is among the highlights of 145’s brunch menu
If you find yourself in SoBo tomorrow, it might be a good idea to head to 145 Kala Ghoda for their massive new brunch. The restaurant, which replaced Cheval late last year, has some great stuff for egg lovers, including biscuit fries with a Sriracha tossed fried egg and truffle scrambled eggs; and stuffed caramel French toast, among other options. Vegetarians can look forward to the Poha Bowl, Red Velvet Waffles with truffle balls and the Oreo Cheesecake Waffles. Quite naturally, there will also be sangria and beer. 10am to 6pm, Call 40396638