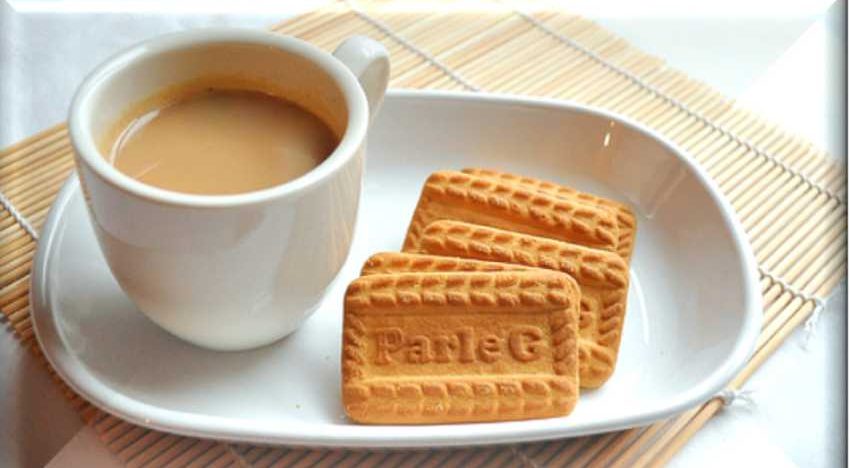 The news of Parle Products shutting down its factory in Vile Parle, in Mumbai, has been met with much sadness. The factory, which produced the popular and much loved Parle-G biscuits — what’s tea without Parle-G? — recently shut down operations. Obviously, since the Vijay Chauhan family, which owns Parle Products, has manufacturing units across the country, the biscuits won’t go missing from store shelves . What Mumbaikars, especially those who stay in the vicinity of the factory and local train passengers, will miss, though, is the aroma of freshly baked biscuits that used to emanate from the facility that also produced candy and cakes. To a lot of people — the factory was set up in 1929, and that means we are talking about several generations — the pleasant aroma evoked the scent of childhood, and a brief escape from the dreariness of the daily grind, as the local train clattered towards Vile Parle station on the Western line.

I remember when on my way to #Xaviers, I'd hang out-of the #Churchgate fast, on the right side, just to get a whiff of them biscuits #Parle

The collective wistfulness shouldn’t come as a surprise, though, since pleasant aromas — biscuits, cookies, and bread among baked goods — have always positively, if briefly, impacted people since ancient times. Here is the Greek playwright Nicostratus’s ode to simple bread:

A large white loaf. It was so deep, its large white tower rose quite about its basket.
Its smell, when the top was lifted up, rose up.
A fragrance, not unmix’d with honey.
Most grateful to our nostrils, still being hot.

Last year, the smell of freshly baked bread was voted as Britain’s favourite aroma. Pleasant aromas don’t just make you feel good about the world. A study conducted by French researchers in London discovered that the smell of freshly baked breads actually makes us more amenable towards helping strangers. According to the Daily Mail report, the research findings, which were published in the Journal of Social Psychology, stated that “certain smells trigger a positive mood that leads to a greater degree of altruism, or unconditional concern for the welfare of others.” Not surprisingly, marketeers have been quick to leverage the influence of the nose on human emotions, and scent marketing uses, well, smells to influence purchases in coffee shops and malls.

Parle Products, of course, never needed to indulge in all that subterfuge. At 400 million biscuits, Parle-G is the most consumed brand in India, and in its own inimitable way, it briefly lightened the burden of the daily morning commute for thousands of Mumbaikars. 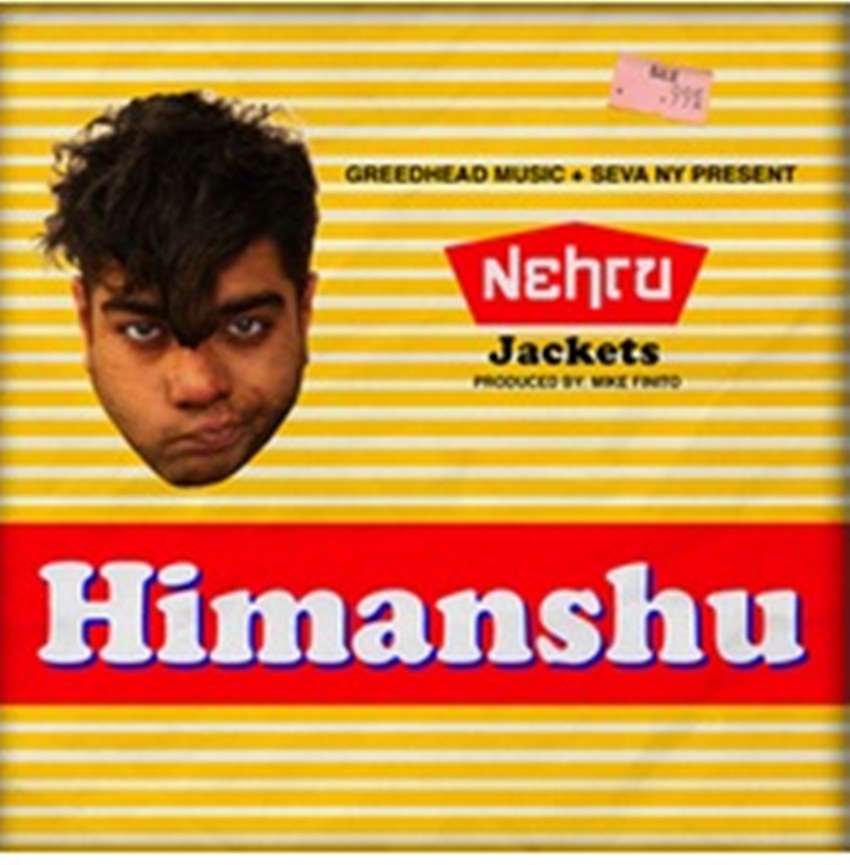