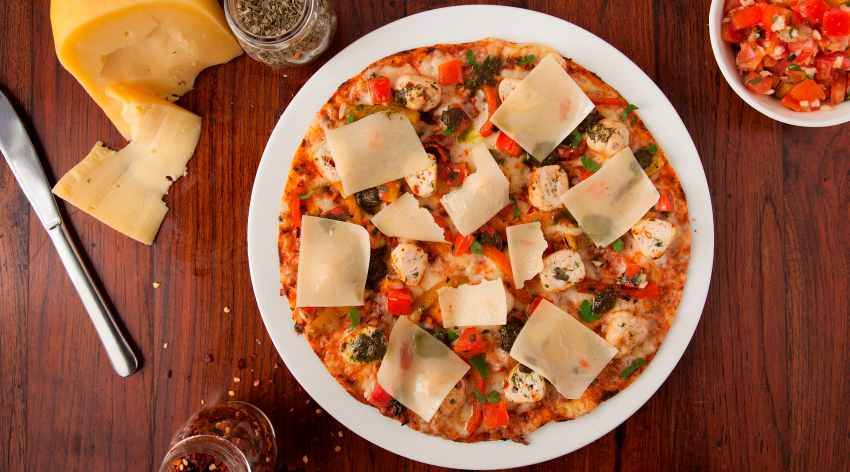 Most people, especially purists, will tell you that a pizza really means one that has been made in Naples. And, they might be right. But, ever since it was first made in southern Italy hundreds of years ago, the pizza, surely one of the most popular foods in the world, has taken on different forms as it travelled out of Italy. And, today, a pizza definitely doesn’t only mean a Neapolitan one. We mean, who doesn’t remember ‘Indian’ pizza our moms used to make in the late 1980s? Those were technically not pizza — not with the kind of things they were usually topped with — but they did taste divine. California Pizza Kitchen’s Pizza Trails fest is a sort of tribute to the pizza’s adaptability. 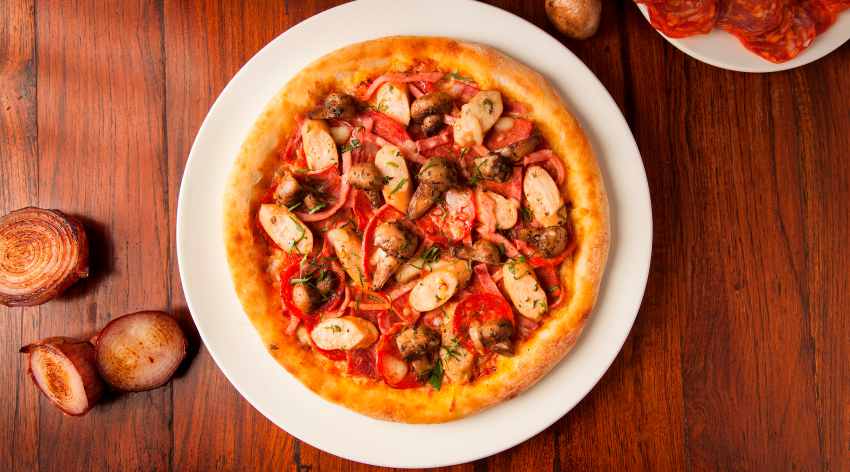 The Ultimate pizza — inspired by the USA

The festival, which will be on till the 15th of next month, will feature numerous pizzas from around the world. These 14-inch pizzas include the Shawarma Pizza sort of came into being in the West not too long ago and has always gotten us curious, Hungarian Meat Ball Pizza, a pizza inspired by the classic British fish and chips, Teriyaki Pizza and, among other, the Pizza Rustica. There will also be a range of drinks to go with the pizzas, including Peach Julep and Grapefruit Fresca.