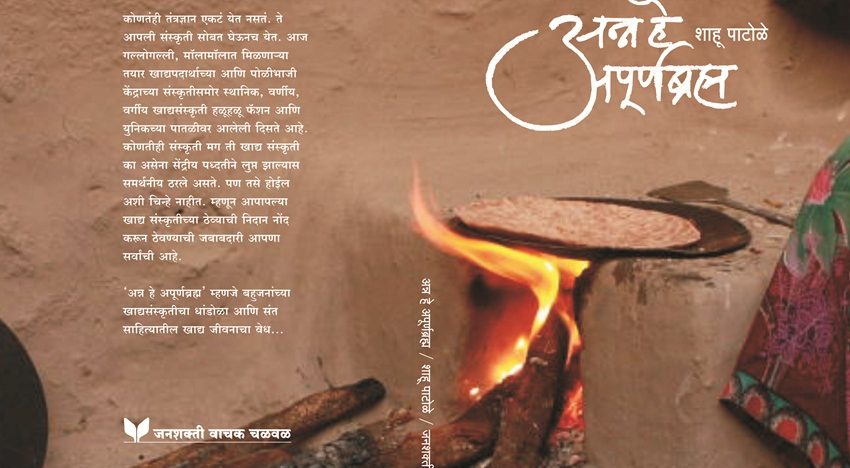 In 2009, four students pursuing a Masters degree in caste and gender in modern India at Krantijyoti Savitribai Phule Women’s Studies Centre in Pune University, worked on a project that is probably one of the most recent studies on Dalit food. Called Isn’t This Plate Indian? Dalit Histories and Memories of Food, the project highlighted the connection between food and caste besides documenting Dalit recipes.

That Dalit food is yet another embodiment of the caste divide in India is evident from the absence of cookbooks on the cuisine. “In India, everything from food to culture seems to be passed down from the top. It’s been thousands of years, but there is no question of a lower caste custom rising to the top or being embraced by the higher caste,” says Aurangabad-based Dalit cookbook writer Shahu Patole, who launched his cookbook, Anna He Apoornabrahma, written in Marathi, in February this year.

Next week, Patole will be in Mumbai to talk about his new cookbook and share his experiences as a Dalit. “I’ve always felt that there are so many channels dedicated to food and recipe books, but none of them have ever focussed on Dalit food. Why is that?” Patole’s book includes recipes that belong to the Neo Buddhist community and Matang community of Dalits. “I have not approached the book from an anthropological angle, but it includes my own story. I cook a lot so all of it is what I have firsthand knowledge of,” he says.

While India’s well-travelled meat-lovers like to brag about how they ate blood sausages, cooked in coagulated blood, during their travels in Europe, they are clueless about, or turn their noses up at, Dalit food such as Rakti, also made using animal blood. “We used to eat whatever was available to fill our stomachs. That still hasn’t changed in the villages,” says Patole.

There are limited seats for the session titled Baithak, which will be held on September 4, between 5 pm and 7 pm at Kala Studio on 17th Road, Khar West, Mumbai. To attend the session, register here.