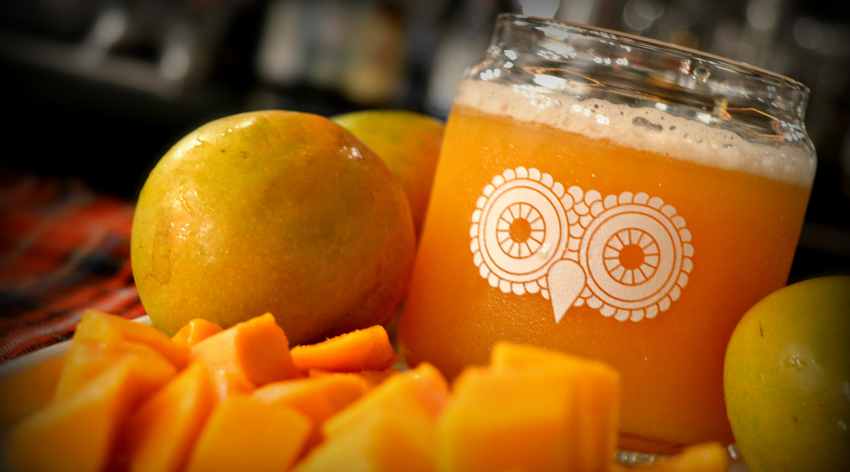 Mumbai’s White Owl generally does a good job of their beers, and one of the best this summer was Alfie, the mango-infused ale. And, if you feeling like some more of it, you are in for a pleasant surprise. White Owl would like you to know that they’ve got stock of the Alfie, and it will be available until Sunday, September 10. Rs 325 plus taxes, White Owl Brewery, One Indiabulls Center, Tower 2 Lobby,, Senapati Bapat Marg, Lower Parel West, P: 2421 0231 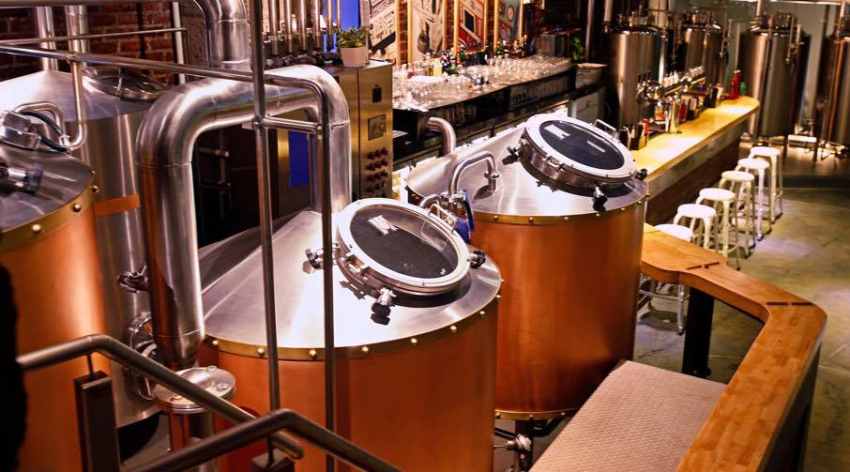 Oye Kake, the popular Punjabi joint, which is present in Fort and Lower Parel, is getting its regular menu to take a break until October second. Starting September 19, the restaurant will offer food exclusive to Amritsar. The menu has been conceptualised by chef Milan Gupta, and on the menu is stuff such as Bhalla paapdi chaat and bun-tiki besides lassis of different types, including gulab lassi and pedewali lassi. Other highlights? Hoshiyarpur ka Chana aur Pithiwali Poori, Nutree masala bread, Tawa Aloo KarariChaat, and Doodh Soda. Ground Floor, Trade View Building Oasis Complex, Kamala Mills Compound, Pandurand Budhkar Marg, Lower Parel; P: 69994999