The weekend sets the tone for an Asian food festival in Mumbai and some fantastic music as you feast in Delhi. 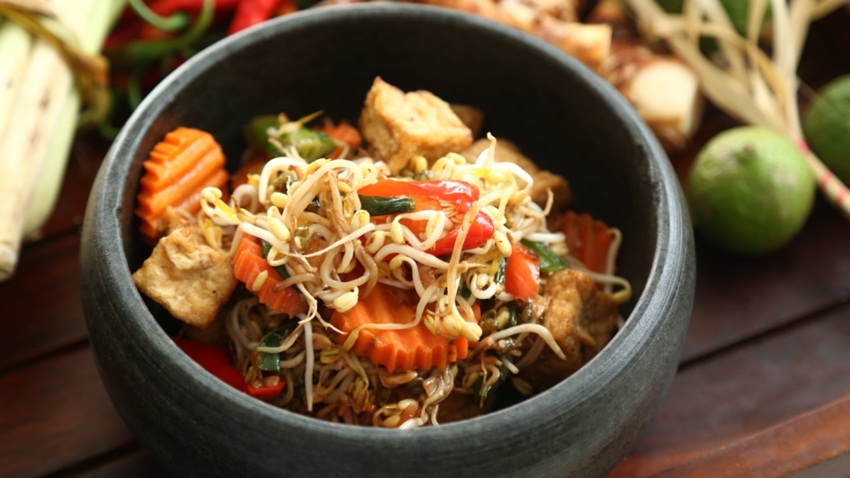 Chef Vishal Atreya, executive chef at JW Marriott, Sahar, and his team including chef Rungtiwa Sorlae, the Thai speciality chef at JW Cafe recently made a culinary discover trip to Thailand where they met home chefs and visited the country’s famous markets including Min Buri Market, Chatuchak Market and China Town in Bangkok. They’ve returned with several ideas that will be showcased all this month at a festival dedicated to Thailand. Says Atreya, “Our journey through the streets of Thailand has given us a new perspective to the secrets of Thai Cuisine.” On the menu are dishes such as Tofu in Thai Chili Paste, Phad-cha sea food, Chicken phad-prik-kang-dang, Smoked duck with kale leaves in garlic sauce, Stir fried kale leave in chili garlic and seafood in basil sauce. The festival is only open for dinner.

Cost: Off the A la carte menu. 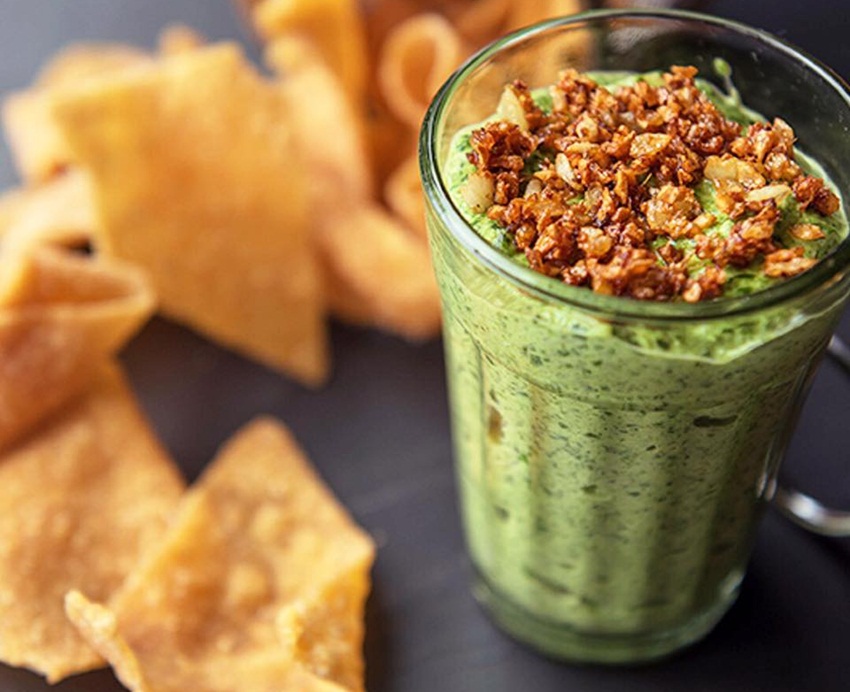 Since it launched a couple of months ago, Depot48 has been showcasing some fine musical talent from the country including the likes of charango player and composer Tajdar Junaid, besides dishing out some delectable Mexican treats. This week, music and food lovers in Delhi can listen to Chilean folk music performed by The Ensamble Transatlántico de Folk Chileno. The group is led by Ernesto Calderón (founder, composer and accordionist), alongside Chilean musicians Cristóbal Araya, who will be joined by Soumitra Thakur on sitar and Parvati M Krishnan on vocals among other Indian musicians. Says Girijashanker Vohra, one of the founders of Depot48, “Our goal is to make audiences more aware of the talent that exists in the country and how we have made it possible to provide an acoustically treated venue as a platform to promote this.” Depot48’s waffles and pulled pork and refried beans (separately, of course) come highly recommended, so do try them as you unwind to some fine Chilean music.