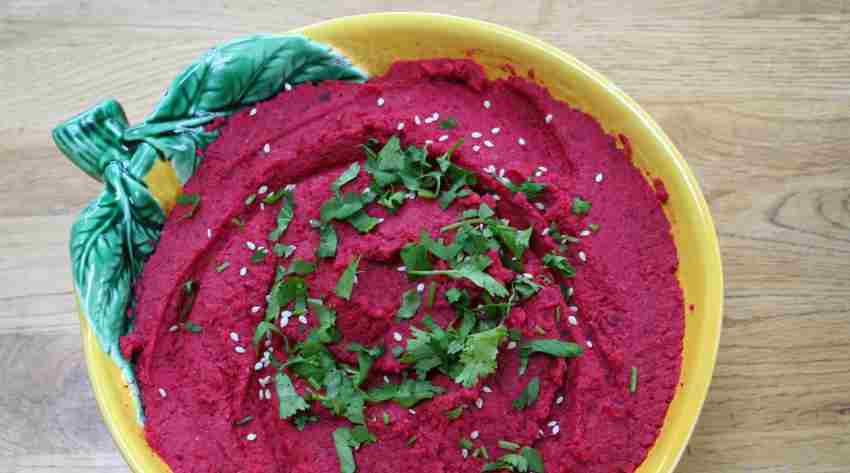 Less than a month ago, the city of Turin, in Italy, was in the news on account of its newly elected mayor Chiara Appendino’s intention to turn into Italy’s, and the world’s, first vegetarian city. Appendino is a member of the eurosceptic Five Star Movement. Both vegetarianism and veganism have been gaining ground in Italy. Turin, home to meat delicacies such as Vitello tonnato (veal with tuna sauce) and Finanziera, for instance, has reportedly seen a number of  new vegan and vegetarian restaurants being set up.

Now, The Independent reports has another Italian politician has jumped into the fray, and her view is diametrically opposite to Appendino’s.  Elvira Savino, of the centre-right Forza Italia party, has proposed a legislation that seeks to imprison parents who force their children to follow vegan diets. According to the newspaper, the new law “aims to stigmatise the reckless and dangerous eating behaviour imposed by parents” who pursue a vegan diet, “to the detriment of minors”. With the new bill, Savino is seeking to counter the belief, which, she thinks, is gaining ground in Italy, “that vegetarian diet, even in the rigid form of a vegan diet, results in significant health benefits.” “There is no objection if the person making this choice is an informed adult. A problem arises when children are involved,” she wrote. Savino’s alarming — and extreme — proposal is possibly a reaction to, says Grubstreet, “several recent fiascos where the state had to remove malnourished kids from bad parents who were also vegan.”