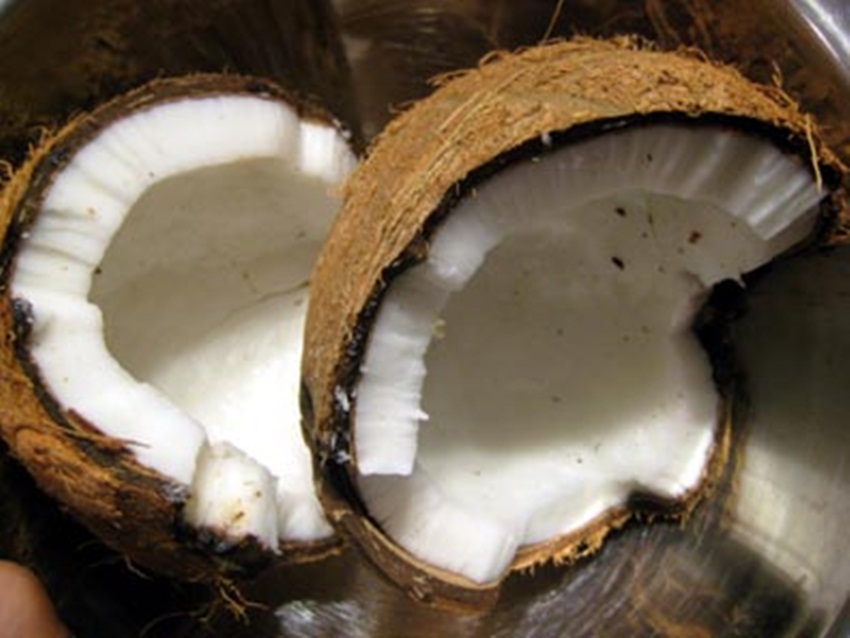 Sweets, curries, chutneys – coconut is one of the key ingredients in a lot of dishes from different parts of India. Maharashtrians love to garnish their food with fresh coconut, Bengalis use roasted coconut as both a garnish and to temper some of their curries and fresh coconut is the star of several South Indian dishes. In international cuisine such as Sri Lankan and Thai food too, coconut milk is one of the most important ingredients.

While nutritionists have in equal parts promoted and dismissed the benefits of coconut, what all of them have stressed is that in moderate portions, coconut adds a lot of value to your diet. Here are some reasons to love coconut-based food.

Coconut has saturated fats that contain Medium Chain Triglycerides that can raise levels of HDL or good cholesterol in the system. This thereby helps prevent heart disease.

Coconut oil contains ketones, which is not only good for a keto diet but is also known to help prevent the onset of Alzheimer’s. The oil is also used to treat those suffering from Alzheimer’s disease.

The oil is known to provide great nourishment for the hair and is now being used even as a sunscreen because it is great for skin health too.

Coconut milk is one of the preferred options for vegans who are looking for dairy-free milk.

Coconut flour is completely free of gluten. But the vitamins and minerals found in coconut make up for the lack of fibre and also help aid digestion

Athletes are known to include coconut for a quick energy boost.