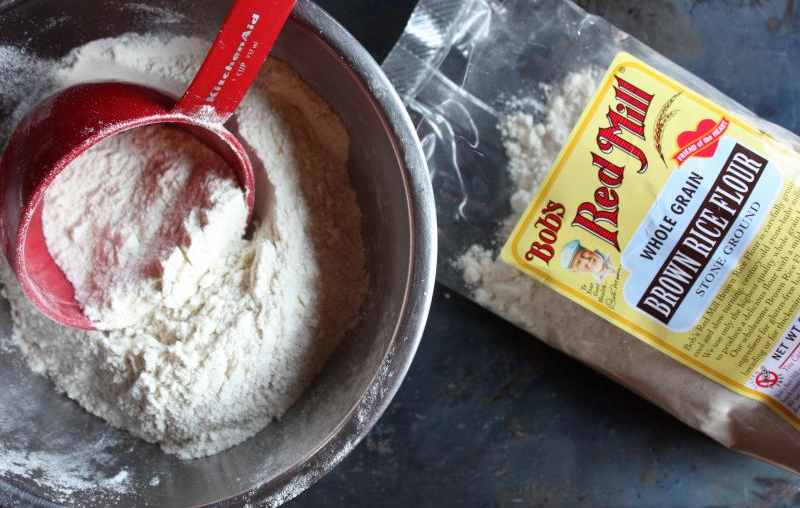 A lot of people are adopting gluten-free diets even though they may not necessarily be suffering from gluten allergies, or celiac disease, which causes the body to react in a hostile manner to gluten. According to a new study, more people are eating gluten-free, although the prevalence of celiac disease appears to have remained stable in recent years. The study, published by Jama Internal Medicine, was conduced in the US, and focused on data that was collected from the National Health and Nutrition Examination Surveys (NHANES) 2009 to 2014.

According to the authors, the reason for the popularity of gluten-free diet could be because of the “perception that it may be healthier,” “self-diagnosis of gluten insensitivity” and “the fact that the diet is trendy”, but they also agree that more awareness about gluten and its allergies could be causing lesser incidences of the disease.