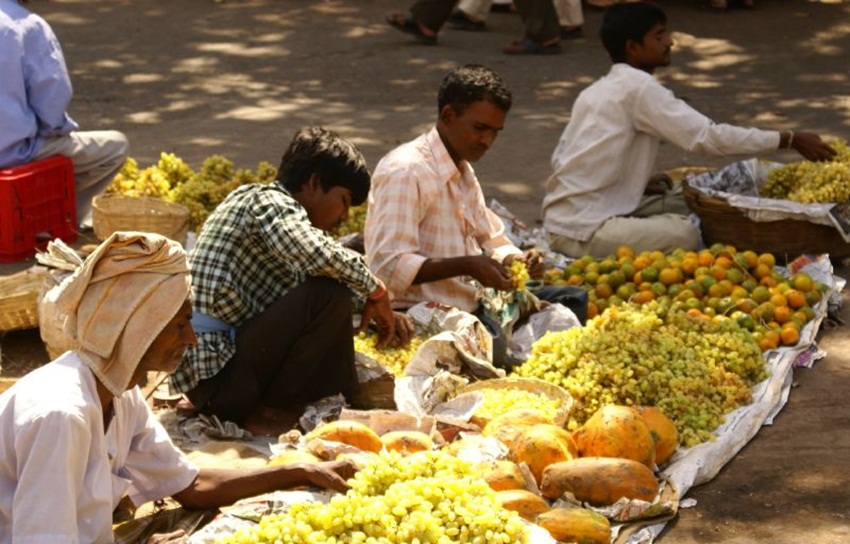 A staggering 1·7 million annual deaths across the world are estimated to be associated with low fruit and vegetable intake, and many populations are unable to meet the dietary recommendations. Findings from a Prospective Urban Rural Epidemiology (PURE) study across 18 countries indicate that individuals from lower income levels spend a larger part of their income on food than those who live in high-income countries. India, Pakistan, Bangladesh and Zimbabwe were the four that fell into the low income countries category in this study, whereas Canada, Sweden and the United Arab Emirates were listed as high income countries.

The 10-year study conducted between Jan 1, 2003 and December 31, 2013 included over a lakh and a half participants from 667 communities aged between 35 and 70 years. The study was done to gauge the availability, affordability and consumption of fruits across income groups in five continents. The PURE study is an initiative of Lancet Global Health, the world’s leading medical journal for global health.