We’ve been fans of composer, vocalist and musician Sawan Dutta ever since she released the hilarious “Winter is Coming” on The Metronome, her song blog as Dutta refers to it, earlier this year. It was her buzzed about video titled “Ode To Boroline,” released about five months ago, which won her as many Bengali fans, and “Winter is Coming,” where Dutta worked the Bengali accent, followed suit. The Metronome is a space where Dutta sings, composes,  takes potshots at her community in the most entertaining manner, and shows off her skills as a video editor and producer.

Watch Winter is Coming below

Besides songs that pick on other Bengali idiosyncrasies, Mumbai-based Dutta has also released quirky recipe videos via The Metronome. She has released three videos so far that combine a Bengali’s love for food and rare talent for mad verse (yes, she writes her own lyrics too). Her latest video blog talks about Jhalmuri, a popular street food in West Bengal, made of puffed rice, spiced up with mustard oil, green chillies, chopped raw onion, tomato, boiled potato, but of course, and spice powders. 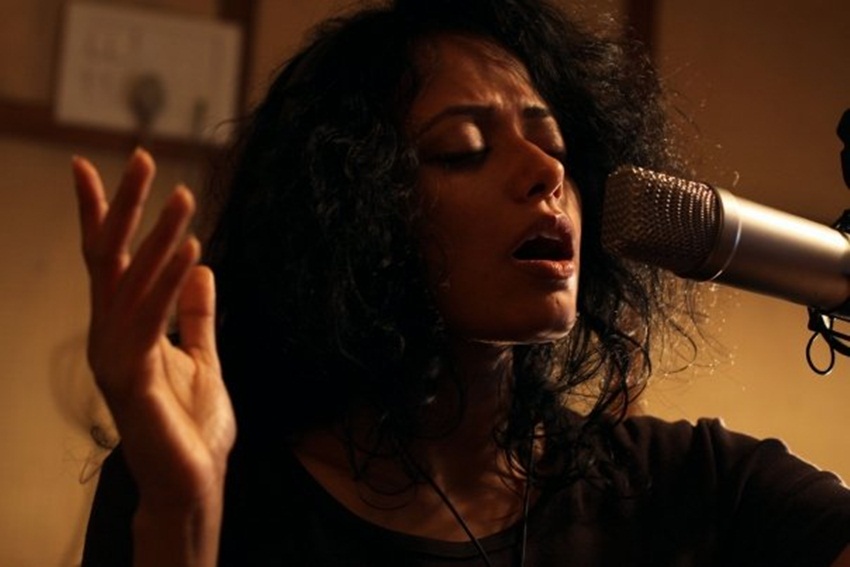 Watch Shukto on The Metronome, released on Mahalay, the day that marks the start of Durga puja festival

Dutta, who studied to be an architect, took to music early, performing at All India Radio as a teenager (she often sounds like she’s on radio on her Metronome videos), performed as a keyboardist with Delhi folk rock band, The Indian Ocean during their early years, trained to be a pianist, and also studied operatic vocal performance. If she’s taking requests, we’d like the next Metronome video to be dedicated to the Kolkata roll. Maybe we’ll even hear some rock n roll on that one.

Watch Kosha Mango on The Metronome below