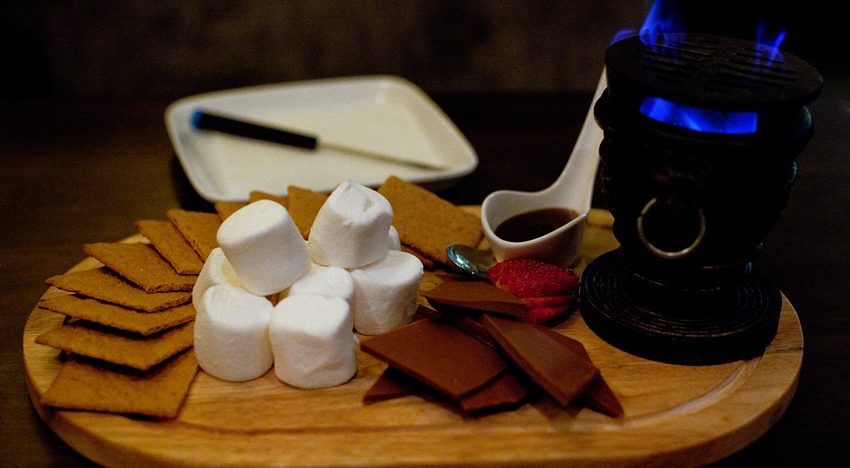 Our love for marshmallows is seemingly endless. We want more and more of s’mores. For most of us in India, who didn’t grow up eating s’mores, as kids in the West did at family picnics by roasting them on a campfire, marshmallows are a fairly new addition to our desserts. The Instagram generation has been consuming s’mores by the mason jars in their freak shakes. Here’s a look at how much we love the spongy, sugar-filled s’mores.

In the beginning, there were just marshmallows

And then there were the original s’mores crackers

S’mores cheesecake brownies at the ready

If brownies can have s’mores, then why not cupcakes?

Or let’s say, they take the jar cake too

This one’s for Homer Simpson

What are s’mores without ice cream?

And then there were freak shakes

And now we’ve seen everything