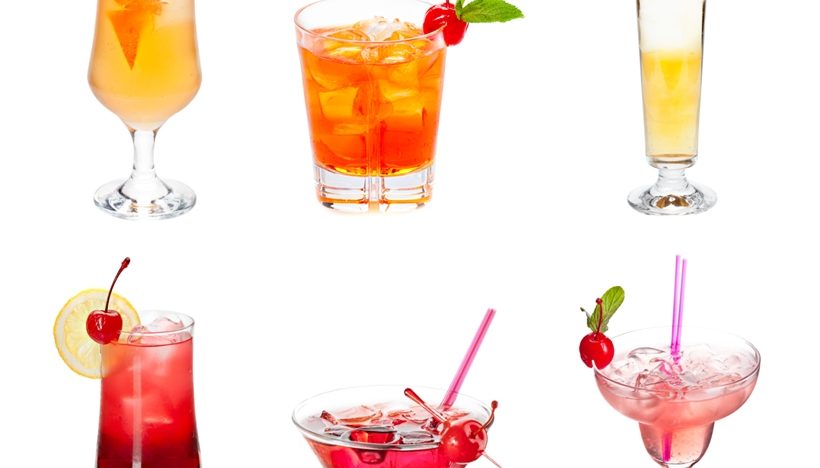 Acclaimed mixologist and bar consultant Shatbhi Basu has mixed and served innumerable cocktails in the over 30 years she’s been behind the bar, so to speak. Apart from being extremely knowledgeable about the classics as well as clued into new trends, she is also a people-watcher, especially people who have a drink in their hand. Here is her take on what your drink says about you. 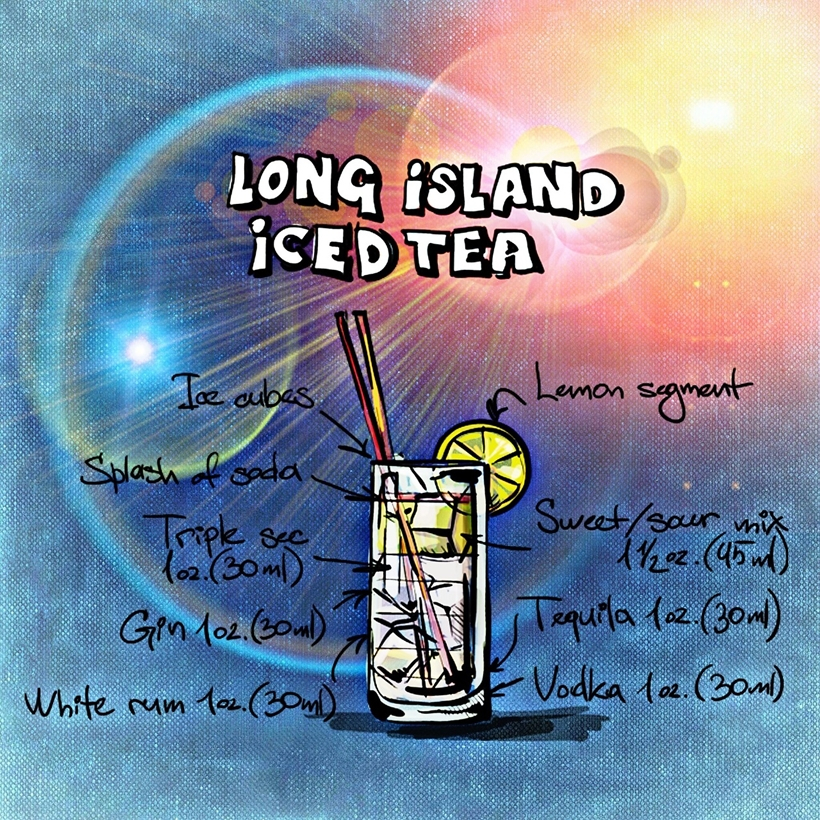 You probably have just one agenda — to get high (a drink with five spirits, come on, let’s get high!). Which, you know, is not the reason you should be drinking in the first place. LIITs are easy to make, fetch good returns for the bar, so it’s good for them. On the other hand, you really need to get a little less boring with your alcohol, and get more experimental. 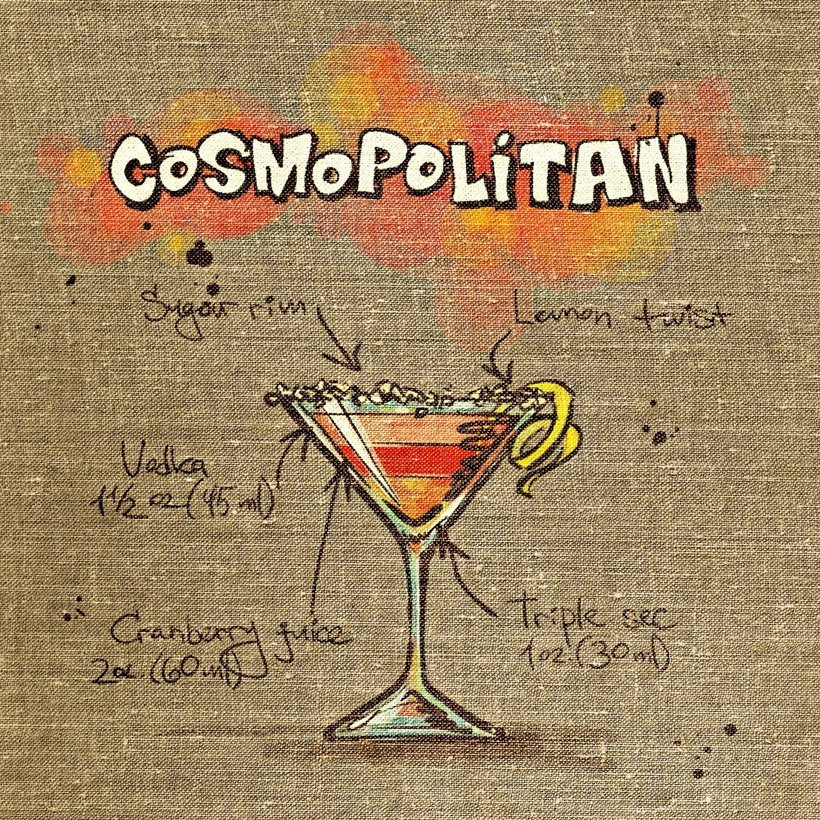 Folks who drink Cosmo, almost always women, were probably inspired by Sex and the City to begin with, but stuck with it because of its light and easy flavour. Thing is, the Cosmopolitan has been around for ages, but people only began really asking for it after the launch of SATC. All the same, it’s a fresh, good-looking drink to have. 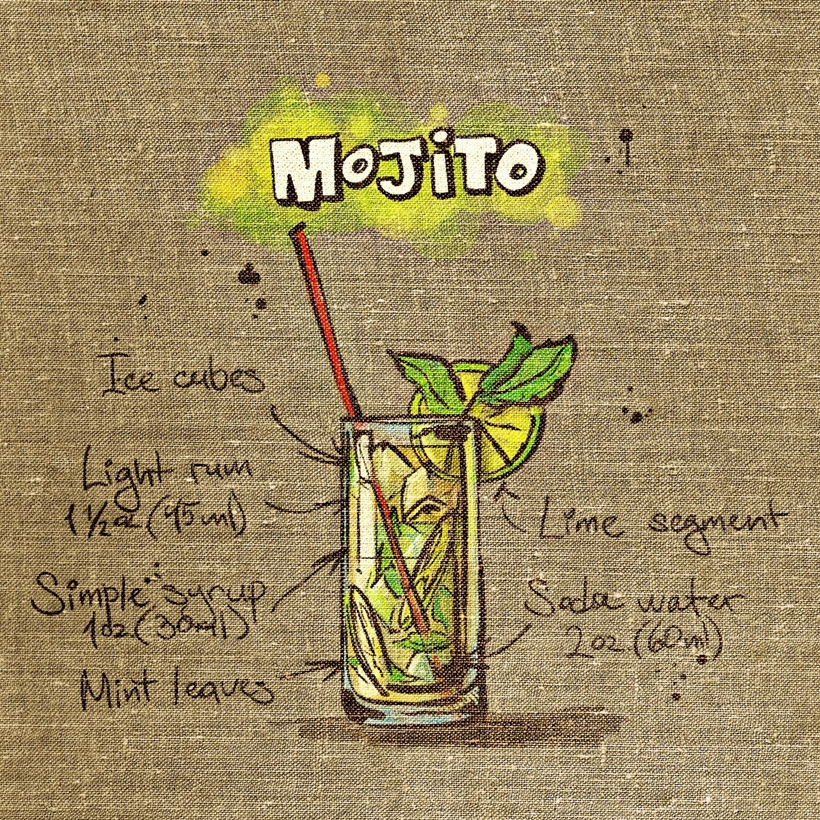 You are the kind who plays it safe. You know that it’s tough to make a bad Mojito — it is a simple enough drink — but, let me tell you that there are some really bad Mojitos going around. So, have your Mojito by all means, but every once in a white do take a look at the hundreds of other interesting libations the spirit world has to offer. Even some interesting flavoured Mojitos. 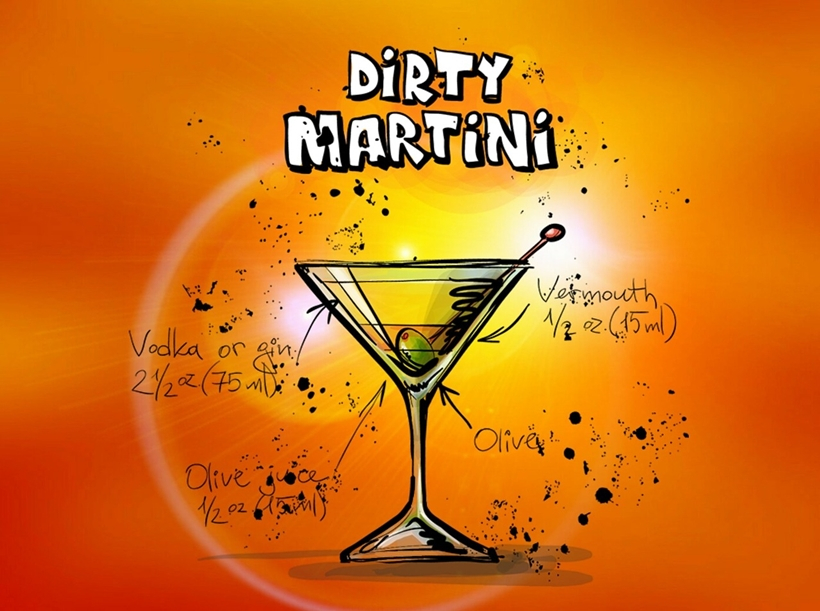 A man or woman who orders a Martini, especially extra dry, knows exactly what he wants. He or she also probably know what they want out of their life as well. The ideal way to figure out folks who know their Martinis and the ones who don’t is to check out exactly how much time they spend with their drink. Martinis are supposed to be served real cold, and drunk real cold. A man who knows his stuff won’t nurse his Martini. 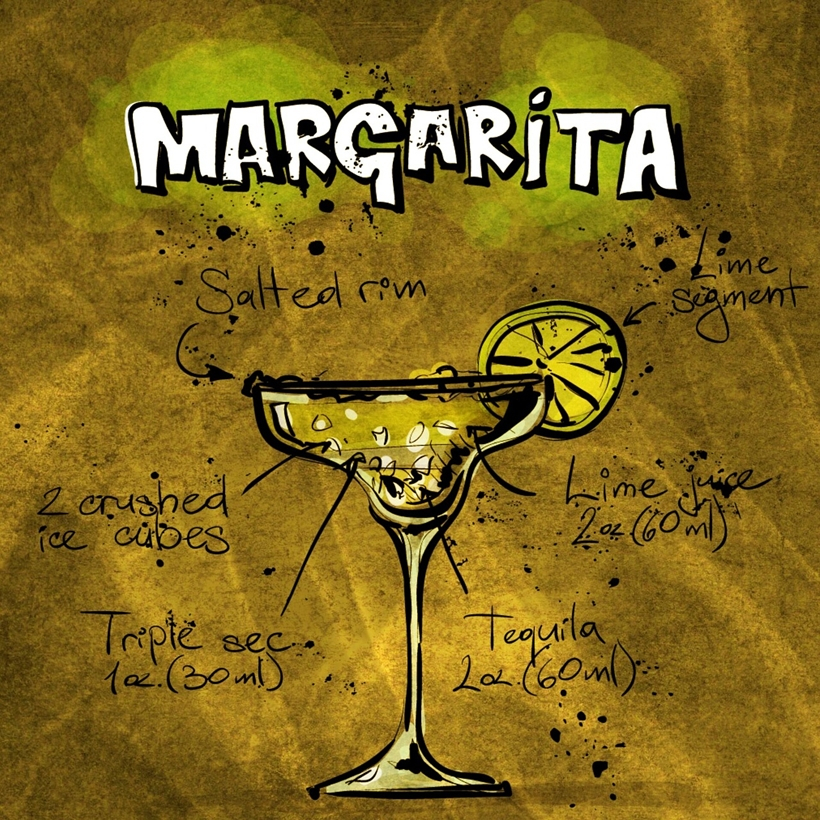 The people who have it have a kind of wild streak in them, especially if they are going for the classic ‘Rita. 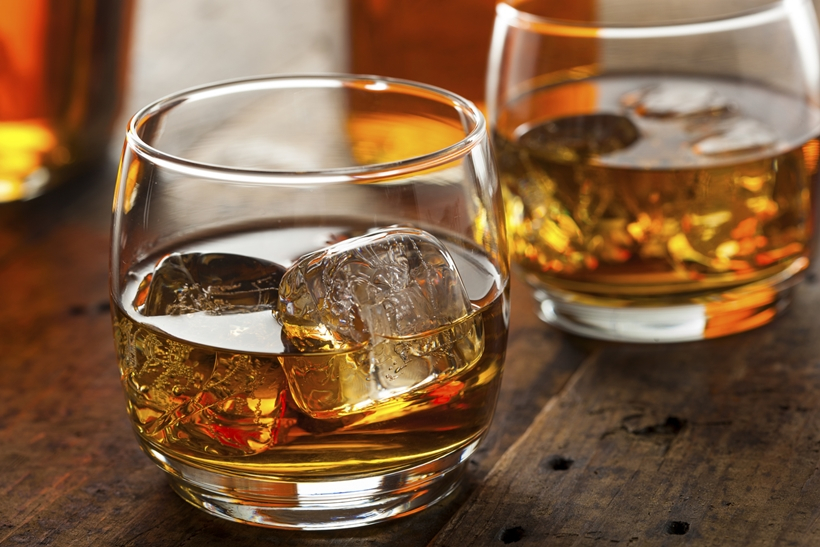 An Old Fashioned drinker is someone who loves his whiskey, usually Bourbon or even Scotch, but is not averse to bending the rules once in a while. He or she is the kind who likes to experiment but strictly on their own terms. A lot of women are now happily sipping the Old Fashioned and other whiskey cocktails. They are discovering that the masculine flavour of good whisky is not as bad as they imagined it would be. 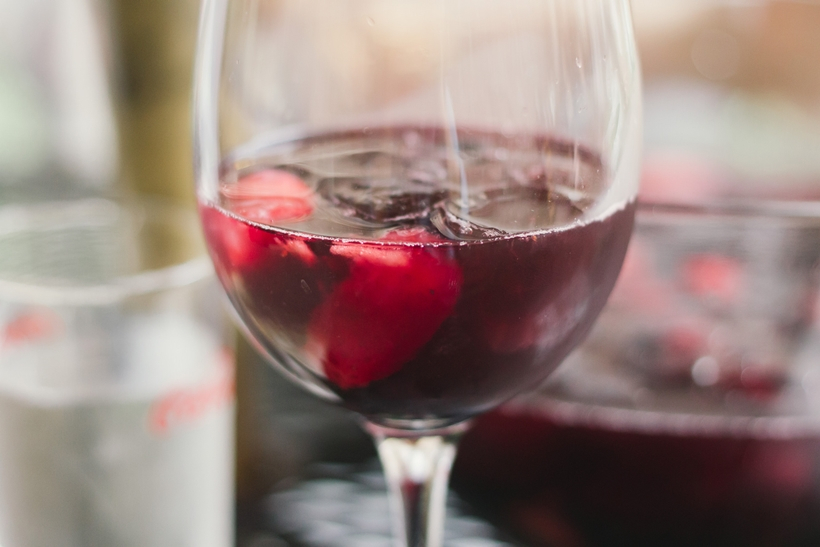 If you drink Sangria, you don’t quite like wine because if you loved wine you’d be drinking wine. Unless you’re drinking it at a Sunday brunch. On a hot summer day, it’s perfectly fine to sip on a sangria. But, then ask for a rose or a white sangria rather than a red. They are so much fresher. 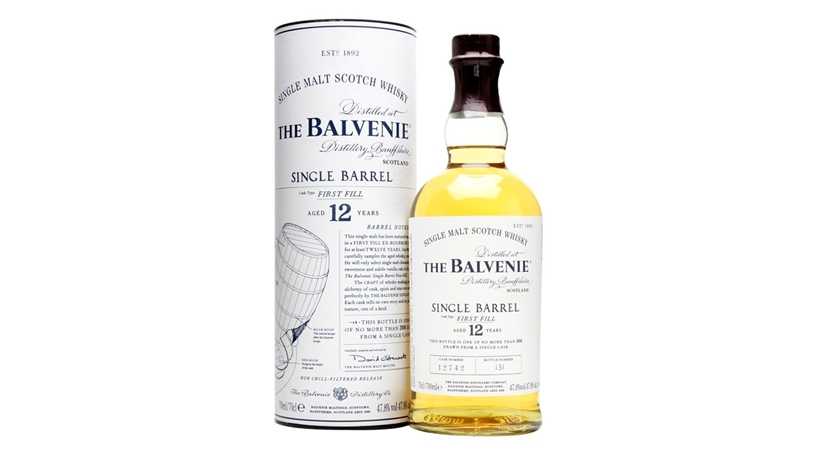 There are two kinds of single malt drinkers — the one who know their whisky, and the ones who aspire to be like the men who know their whisky. The man or woman who knows his single malt will ask for drams beyond the usual suspects, and he will never ask it to be served on the rocks. That’s because if you put too much ice into the glass, you kill the whisky. The knowledgeable guy knows that his whisky will be served with a splash of water, or a single cube of ice.