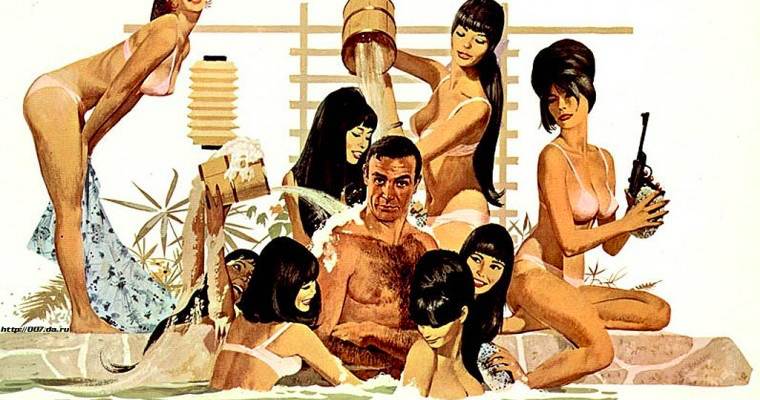 The Orient Express cuts through the night like a sabre. In one of the rattling carriages, James Bond watches the man opposite him. A man who has introduced himself as a fellow British agent. Yet Bond senses something amiss. And when this blonde spy orders a glass of red Chianti to go with the fish, the game is up. Bond knows that no English gentleman would commit such a gastronomical faux pas. The man has to be a SPECTRE assassin.

From Russia with Love, where this scene takes place is one of the few movies that pays attention to the meals. In the books however, author Ian Fleming’s love for fine dining and quality food is mirrored by Bond. 007’s creator and alter ego famously said that his “contribution to the art of thriller-writing has been to attempt the total stimulation of the reader all the way through, even to his taste buds.” If an army marches on its stomach, so does the thriller. 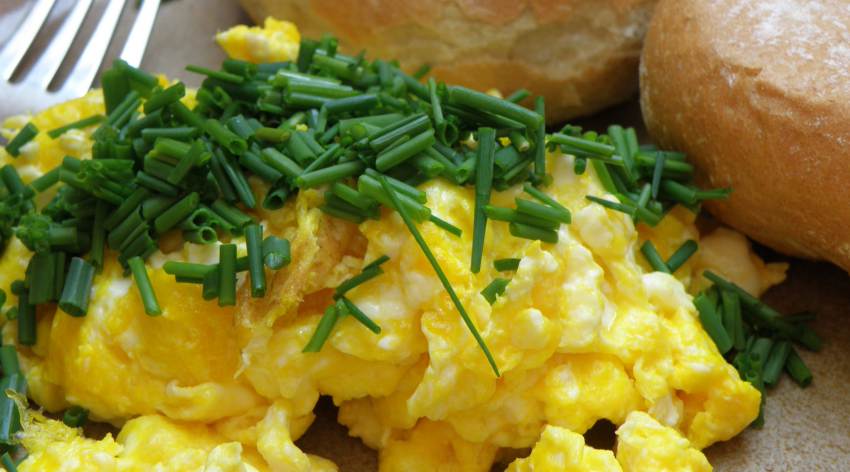 Bond is very particular about the kind of scrambled egg he eats.

Every spy has a distinct signature, a certain flourish in the way he executes his mission. Bond’s mores and manners are compiled in a file deep within the sombre façade of the Lubyanka. SMERSH operatives study this to build up a mental picture of their quarry. What are his rules? Distrust food with French names if not served in France. Rolls and butter are “delicious only in France and Italy”. As for coffee, Bond favours Jamaican Blue Mountain, brewed in a Chemex (a coffee-maker that uses filter paper), black without sugar. Bond is famously repulsed by tea. “I hate it,” he says, when a girl offers him a cup from the canteen. “It’s mud” he adds, going so far to say “moreover its one of the main reasons for the downfall of the British Empire”. 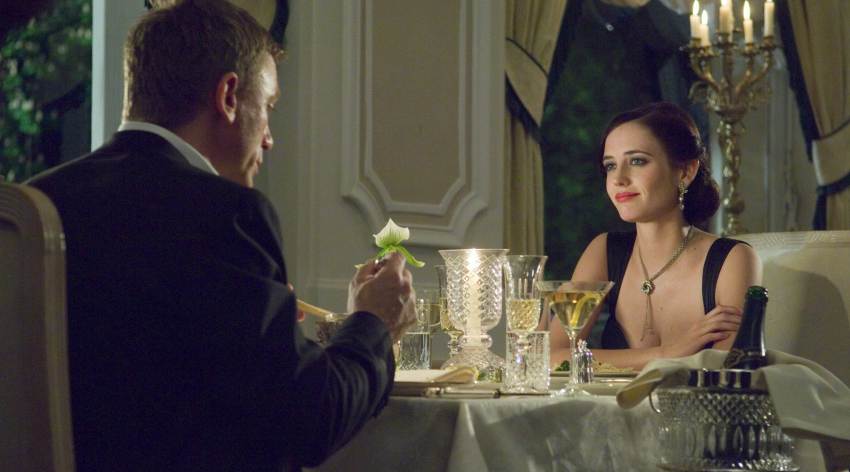 This sentiment echoes those of his creator. Bond was both all the things that Fleming wanted to do as well as all the things that Fleming couldn’t. The formula is simple, like any spy hoping to blend in: eat home food at home and local food during wherever you travel. The curried mutton that Fleming had in Jamaica didn’t make it to Bond but all the lobsters that he caught in the bay next to his estate did. In fact in Goldfinger, which hinges on a chance encounter over dinner; “the meat of the stone crabs was the tenderest, sweetest shellfish that he’d ever tasted. It was perfectly set off by the dry toast and the slightly burned taste of the melted butter. The champagne seemed to have the faintest scent of strawberries. After each helping of crab, the champagne cleaned the palate for the next”. At the end of this description, Bond is compelled to observe that he’d devoured “the most delicious meal he had had in his life”.

This glorious description shows a definite obsession with the culinary art. Where did this start? I trace these proto-foodie tendencies to Bond’s boarding school days. He attended Eton, just like Fleming did. One institution is the Junior Study typically shared amongst three or four boys. “Tea-ing in Hall” is only for paupers. The bread and tea served there is referred to as “doorstops and dishwater”. Instead, if you are “rolling in rhino”, you cut off to the tuck-shop and bring in the grub. 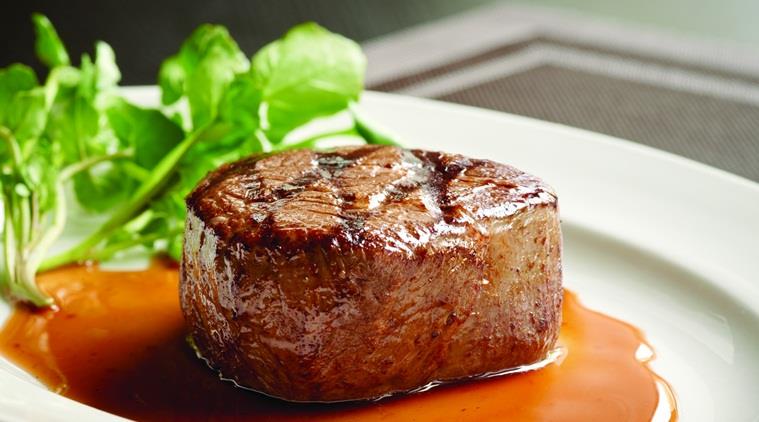 These “study feeds” are a far cry from Her Majesty’s expense account, where you never look at the right hand column of the menu. These advantages are given full play in the short stories. With a series of rapier like thrusts, Fleming establishes the scene: the gun, the girl, the job. In Risico, the story is anchored like a suspension bridge between two meals Bond has with rival smuggler barons. Bond orders Tagliatelli Verdi with a Genoese sauce. When asked about the ingredients, one of the dons replies basil, garlic and fir cones, “improbably concocted,” as Bond notes. This is the hint to the reader about the inevitable twist at the denouement.

In For Your Eyes Only, Bond is a sniper stalking his prey in the dismal wilds of Vermont. He makes unpretentious sandwiches with smoked ham and “a flask of three-quarters Bourbon and a quarter coffee” thrown in for good measure. In the scarred Berlin of The Living Daylights, Bond has a lethal appointment with a Soviet sniper in the evening. During the afternoon he can’t take the tension and goes for a walk. Here in a restaurant with a ‘glassed-in veranda above the lake’ he indulges in a high tea consisting of a ‘double portion of matjes herrings smothered in cream and onion rings’.

In “007 in New York”, we finally get an extended glimpse into Fleming’s philosophy towards food. Bond on the long drive from the airport, to the hotel day dreams about the Edwardian Room and instructing the waiter to make “Scrambled Eggs James Bond”. Fleming provides the recipe in a footnote including the famous serving arrangements: “Serve on hot buttered toast in individual copper dishes (for appearance only) with pink champagne (Taittinger) and low music”. This also brings to fore the toast obsession that Bond and Fleming shared. Earlier he surmises, “that shipment of toast racks to the Colonies must have foundered” to be the reason behind the “dank toast” in America. Even in the very first adventure at Casino Royale, when Vesper Lynd orders caviar, he explains to the femme fatale that ‘the trouble always is not how to get enough caviar but how to get enough toast with it’.

Every spy knows that there will be a final mission, a job that will end in a nameless grave. How would Bond prefer to cross that Wall from which there is no return? One would imagine as he lived, ‘under the merciless eyes’. But only after a good meal like his creator – Fleming died of a heart attack during an extravagant lunch at the Royal St. George club.