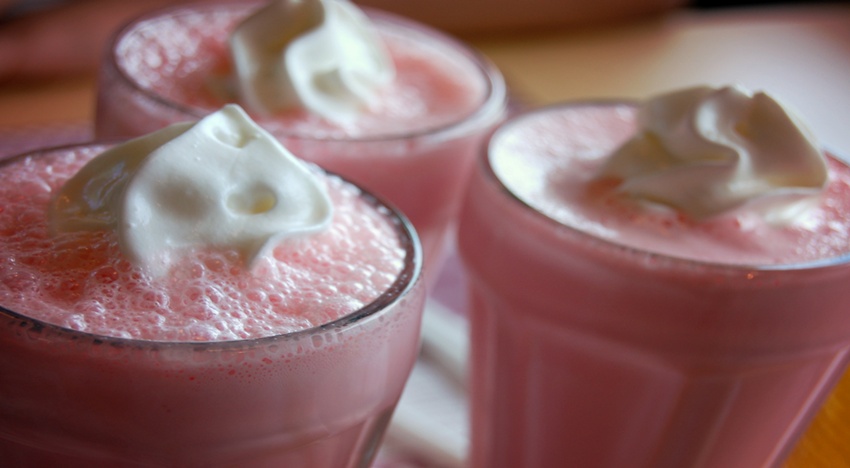 Are milkshakes the miracle diet we’ve been looking for? Photograph by Matt DeTruck/Flickr

If milkshakes could be diet food, we’d all lose weight in a blink, and a recent research experiment, conducted by the American Journal of Clinical Nutrition suggesting that thick shakes, could cut down hunger would have spiked sales of full fat milk. But sadly, the research doesn’t prove that milk shakes could benefit weight loss.

Drinking thick shakes can only create a sense of phantom fullness, according to the study. Fifteen participants, all of who were men, were given shakes of different viscosity or thickness and the study indicated that the men who drank the thicker shakes felt less hungry. The glaring glitch? The shakes were in fact, diet smoothies made using locust bean gum, a thickening agent. And before you can grab those low-cal thick shakes, you should know that the study needs further trials to confirm its early theory that thicker shakes keep hunger at bay.

If you ask us, we have a conclusive theory: Nothing good is fat-free.