Whenever we’re craving cake, we almost always end up calling for a cheesecake. There’s something about the combination of crumbled biscuit and cream cheese that does all sorts of heavenly things to our tastebuds. But, since there’s only so much of Philadelphia and red velvet cheesecake that we can have (we swear by the one served at Poetry by Love & Cheesecake), our search led us to a few gems that must not be missed. Here’s a handy list to some of Mumbai’s must-try cheesecakes: 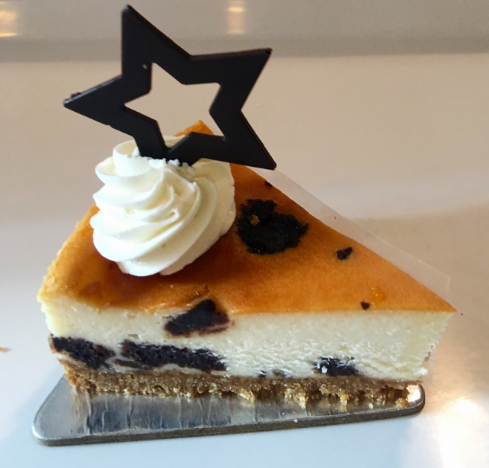 This one’s for those who live to eat brownies. The Rolling Pin’s version has a thin brownie base and packs in a layer of light cream cheese filling mixed in with brownie bits for added goodness. The caramelised sugar glaze and a swirl of whipped cream at the top of this chocolate-overload delight is sure you have everyone on your Instagram feed drooling. 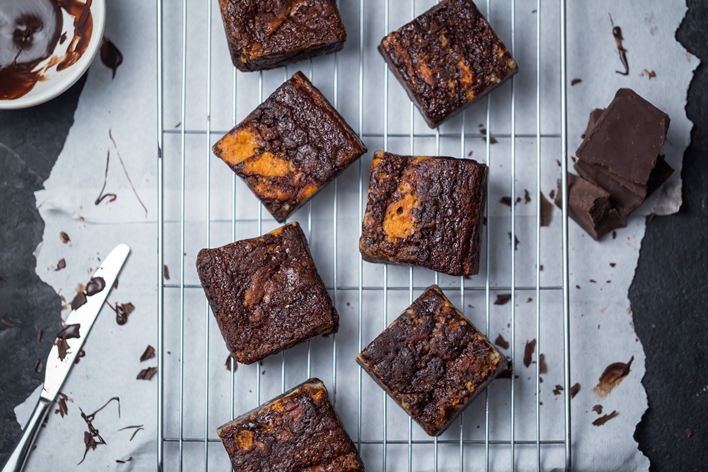 If you’re in need of refuelling whilst shopping at Kurla’s Phoenix Marketcity, head to Craft for a decadent bite. The Bailey & Brownie cheesecake is a wonderful play on textures, offering you the best of three worlds. There’s a fudgy brownie layer at the bottom, and a cream cheese layer at the centre leads up to a crisp top layer, making every bite an explosion of flavours and texture, with Baileys added to the mix. And if that’s not enough, this delight is served with a strawberry-peppercorn compote that adds a sweet and savoury edge to the whole thing. 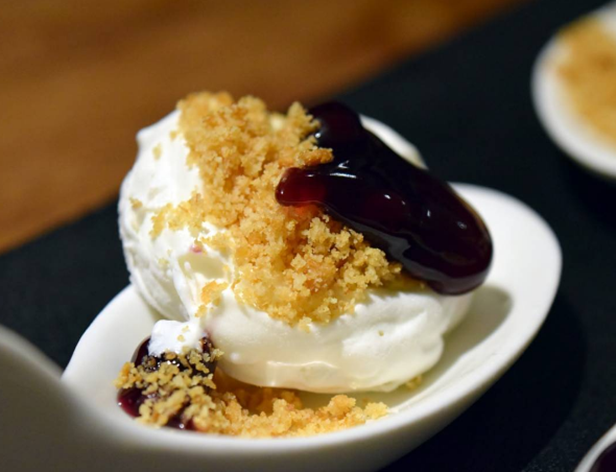 At Quattro, the cheesecake is made at your table, live. A generous spoonful of liquid nitrogen infused cream cheese is deftly topped with biscuit crumble and fresh blueberries. With its light mousse-like texture, the deconstructed cake makes for a wonderful dessert while the live assembly could become a bonus for your Snapchat story.

A double-layered composition this brings together one of the most popular French desserts in a unique cheesecake avatar. The base is a baked cheesecake with its light, creamy texture and has melt-in-your-mouth creme brulee at the top, replete with the classic crust. A wonderful marriage of flavours, this slice has just the right amount of milky goodness that may have you asking for a repeat. 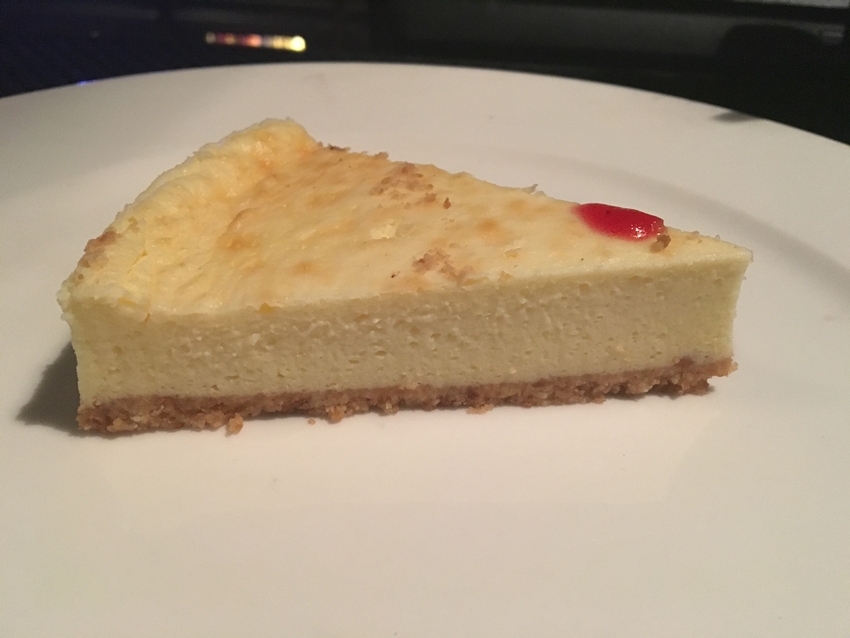 If you thought PDT’s speakeasy interiors are great only for raucous night outs, you couldn’t be more wrong. Their slice of cheesecake is as simple as they come, but it is the golden brown crust that will have you pleasantly surprised. Light, creamy and baked to perfection, this one spells comfort with every spoonful.