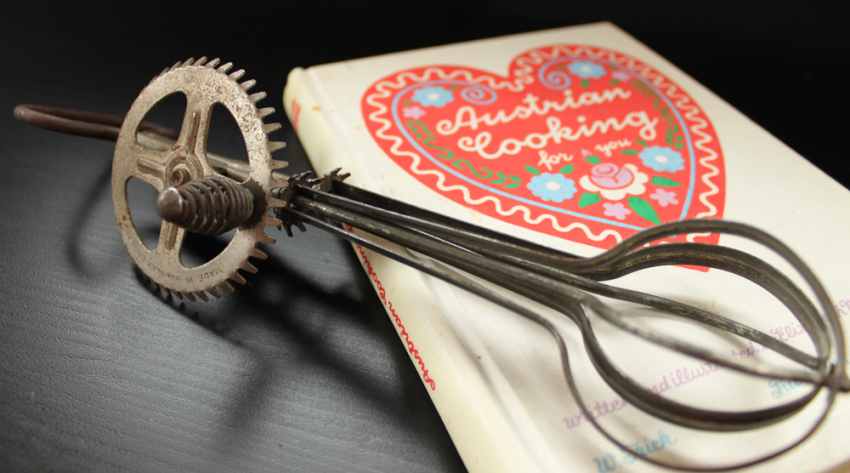 Nothing like a good cookbook to get you going in the kitchen. Jill/Flickr

If you are into food — deeply, truly — you can’t help but pick up books on, and around it. From cookbooks to ‘foodlogues’ to memoirs, it all ends up on your bookshelf. We’ve been asking peeps in the business — from food writers to restaurateurs to chefs — about some of the notable books they have picked up over the last year. Here is what popular food writer Roshni Bajaj Sanghvi read and enjoyed. 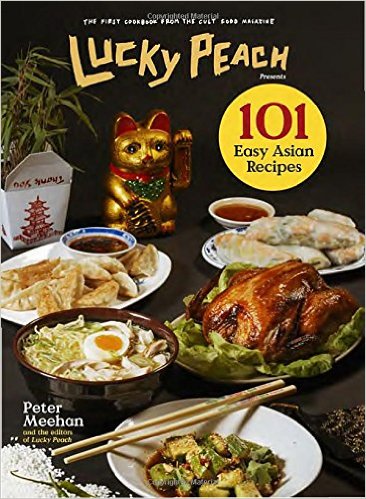 Lucky Peach Presents 101 Easy Asian Recipes
“When one of my favourite food magazines comes out with a cookbook featuring one of my favourite cuisines, I’ll happily turn down work, family, and social engagements to stay in and read and experiment with okonomiyaki, Hainan chicken rice, egg custard tarts, and “odd flavour sauce.”” 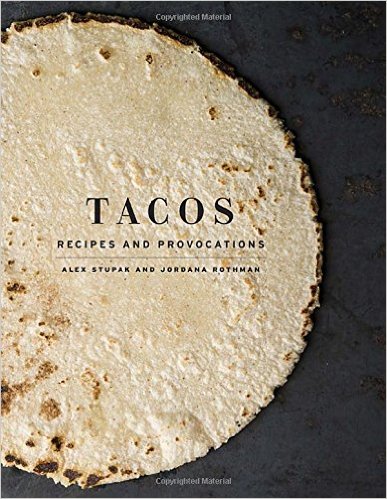 Tacos: Recipes and Provocations by Alex Stupak and Jordana Rothman
“Chef Alex Stupak is a master of flavour and texture and the menu at Empellon (in New York) menu features elements such as brown butter crema, sour orange dressing, smoked cashew salsa, tequila vinaigrette, mustard seed salsa, and beer-braised pork tongue. He’s teamed up with fabulous food writer Jordana Rothman to put together this warmly written, deeply personal book. Its recipes make me feel like calling friends over for a taco party pronto.” 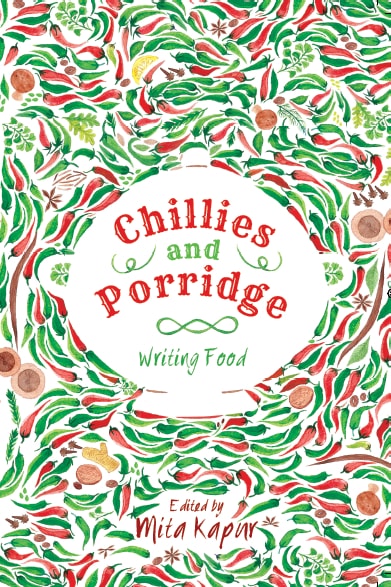 Chillies and Porridge, edited by Mita Kapur
“An anthology of food writing can do much more than just make you hungry. It can be a springboard to action. C&P makes one curious.  It also makes one desperately crave everyday dishes – like porridge, maa ki dal, and kanda bhajias.” 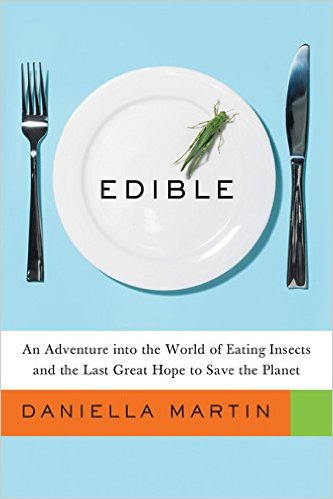 Edible: An Adventure Into the World of Eating Insects and the Last Great Hope to Save the Planet by Daniella Martin
“Here are some of the recipes you’d find easy to make at home, especially if you have access to a small garden: crickety kale salad, wax moth taco, Florence’s fortified brownies (made with chopped roasted mealworms, apparently a great substitute for nuts). For anyone who has been curious about how insects taste, this book will walk you through spicy, sweet, creamy, and nutty. But not before it tells you that by eating creepy crawlies instead of standard avian or mammal muscle, you’re being more humane to yourself and the planet.”

Taste: The Infographic Book of Food by Laura Rowe and Vicki Turner
“This a book for people who love food and design, but have attention spans that have been truncated by social media. It’s exactly, as the title says, a book of infographics about food, so we can be amused (and enlightened) by information in amuse-bouche-sized bites.”