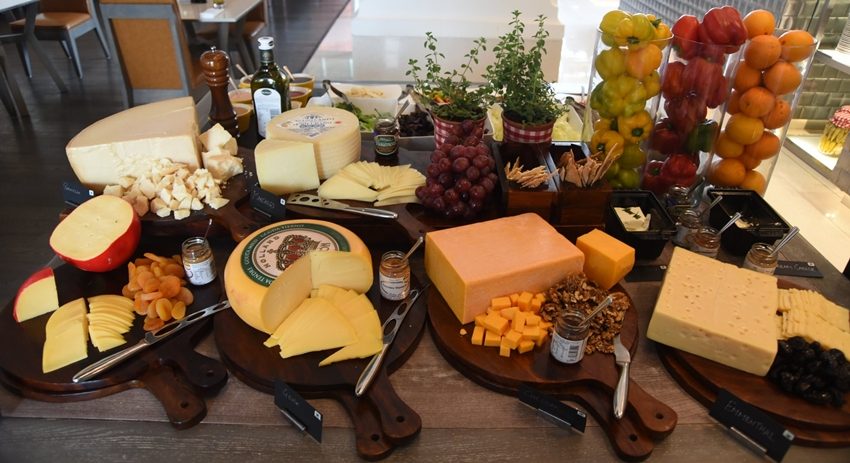 The best thing about star hotels close to the airport is that you’re rarely going to waste time. Two restaurants at star hotels are laying out a fantastic spread in Mumbai and Delhi this weekend.

There’s a whole lot of cheese at the JW Cafe brunch this weekend. This means there will also be a lot of pizza and cheesecake. Of course, there will be fondue too. The other counters including the sushi station will also serve cheese-based sushi (their cucumber cream cheese roll is fantastic). The range of cheese includes regulars such as brie and Emmental and also lesser known ones such as Tete de Moine and St Loupe. Check out the other live counters such as Thai and Indian when you feel like taking a break from all this cheese. 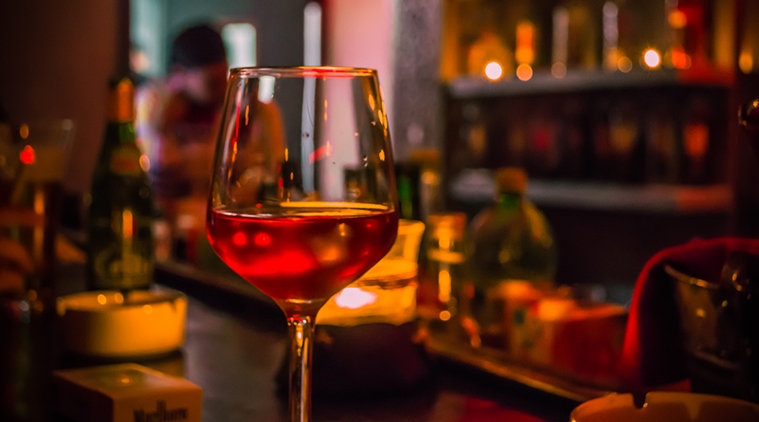 Some fantastic wines including Crios Malbec from Argentina, Cloudy Bay Sauvignon Blanc and more from countries such as Chile, Argentina, South Africa, Australia and New Zealand will be paired with a set menu this week at Pluck, the fine dine restaurant at Pullman hotel.

The wines are also available at Pling, the bar at Pullman.

When: Until the end of September