If you haven’t already made plans on how to bring in the new year, we’ve got a handy list ready for Mumbai. All you need to do is round up your friends, don your best threads and step out to bid adieu to 2016 with a lot of food and drink in tow 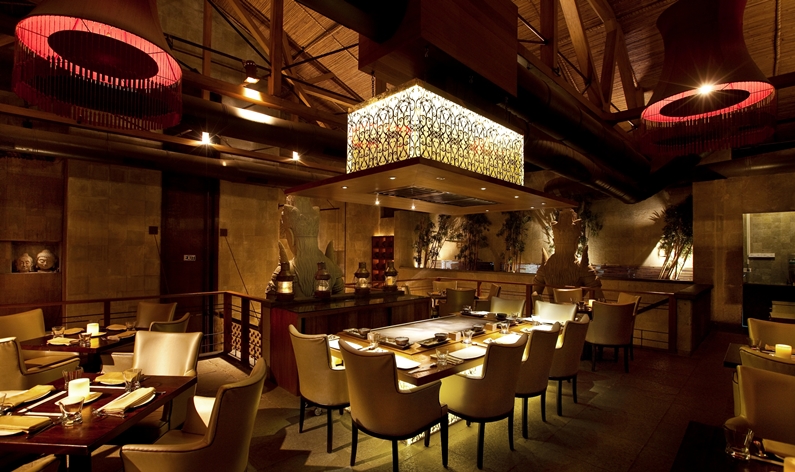 If you’re looking for something that’s elegant yet fun, Shiro will be hosting a New Year’s do with DJ Nikhil belting out House, commercial and dance music. With unlimited beverages and cocktails, plus Shiro’s moreish Pan Asian food, we can’t think of a better way to bring in 2017. 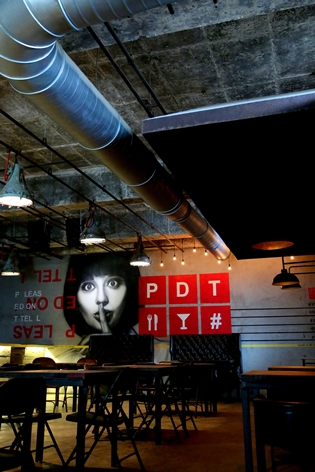 If your idea of celebrating the turn of a new year involves something a touch unique to complement the usual hooch and food – PDT is the place to be. The dimly lit speakeasy themed bar will be hosting a Prohibition party where you can eat, drink and socialise all night long. 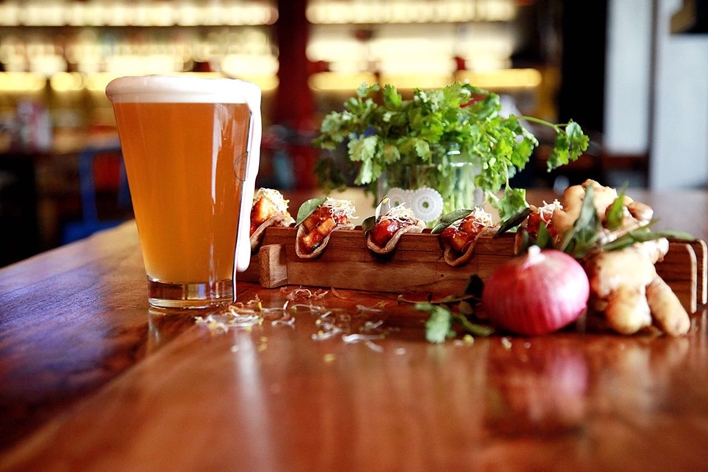 For those in the suburbs, Zoobar is offering a fun, laid-back way to bring in the new year. They don’t really have a special theme, which means you can dance the night away while you sip on boozy cocktails. To refuel, there’s a pretty wide selection of their pizzas, burgers, tacos and appetisers. 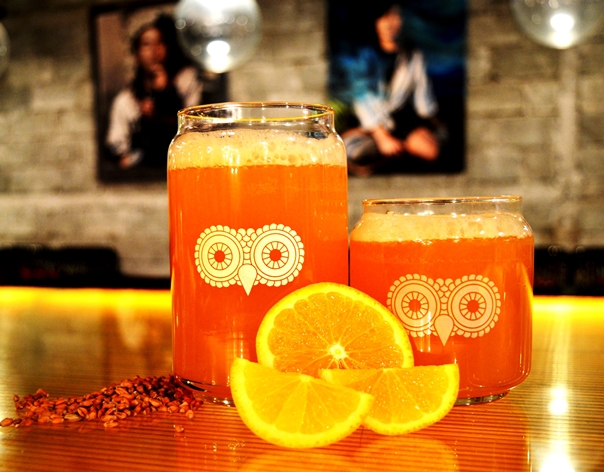 For those who cannot get enough of craft beers, Lower Parel’s White Owl Brewery is the place to be. On the menu are special sharing plates like curried chicken quesadilla, deviled egg chaat, peri as well as vegetarian grub like charred corn and potato croquettes with bits of chopped jalapenos, cheddar and tomesco sauce, vada pav poppers and more. The New Year package also includes with four jars of White Owl’s brews and you can pick from their Spark, Diablo, Ace or Halycon. 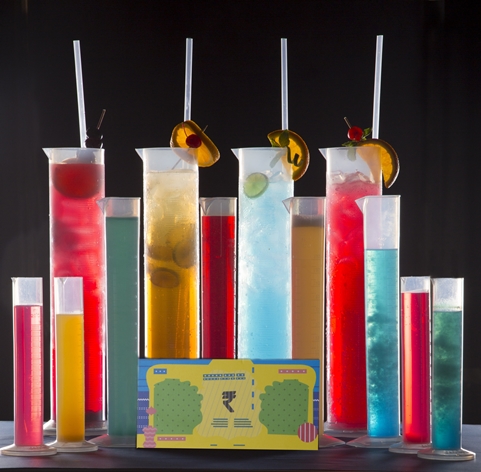 As one of the first places to offer booze at wholesale prices in the city, Bar Bar’s New Year’s offers do not disappoint. With Djs spinning groovy tunes, you can sip on beers, cocktails and premium spirits all night long. For food, there’s toasties, chanka bowls, among others to choose from. 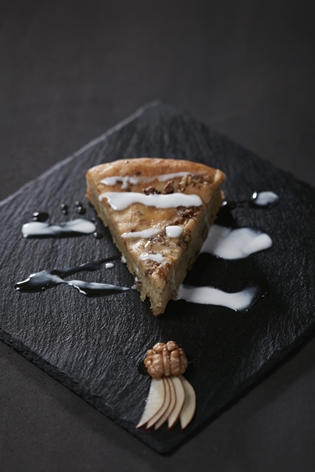 If your idea of New Years is more about spending quality time with yout friends or significant other, head to Garde Mager Cafe in Vile Parle. Once you’ve polished off the appetisers and mains, which include healthy, flavourful options like the Caprese Salad, cous cous upma and more, make way for desserts. The all-veg health bar is offering a 3 dessert deal which will include greek yoghurt and apple crumble, chikpeas walnut banana pie and a waffle (strawberry or chocolate). 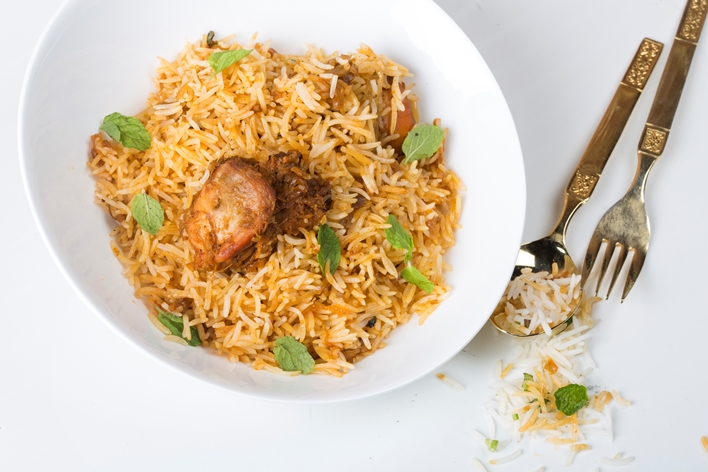 For those throwing house parties in and around Bandra, Umraan has some delicious stuff to go with all the alcohol that you will be guzzling all night long. Pick from Umraans veg and non veg starters, rolls or go all out and call for their biryani like chicken tikka biryani, paneer tikka biryani or anda biryani and more.