While the week began with special treats for kids because of Children’s Day, there’s a lot in store for the big kids with an appetite in Mumbai and Bengaluru. 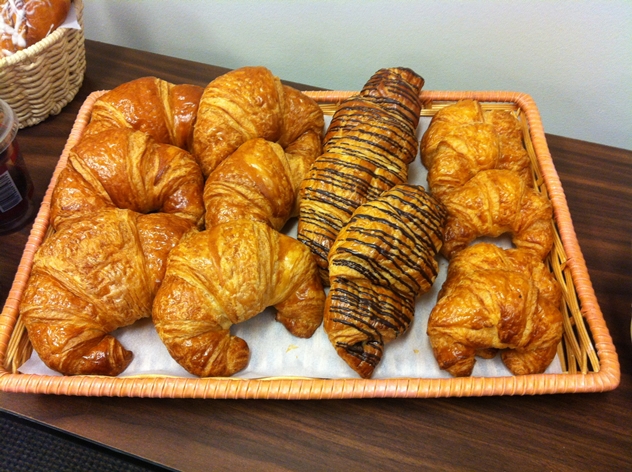 Fans of the South Mumbai restaurant, The Table, and the bakery Mag Street Bread Co, will be happy to know that their freshly baked breads will now be available in the suburbs. Mag Street Bread Co is all set to open its first independent outlet inside the newly refurbished interiors of Out of the Blue tomorrow, November 15. Let your nose guide you to the delectable aroma of goodies on sale that include Viennoiseries bakes like croissants, cruffins (croissant and muffin hybrids baked by Chef Rachel) plus sandwich loaves like multigrain bread, brioche, as well as the signature Mag St. sourdough and baguettes. 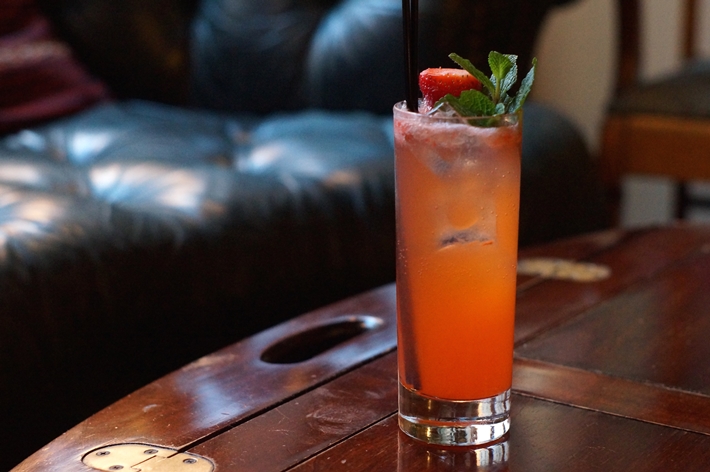 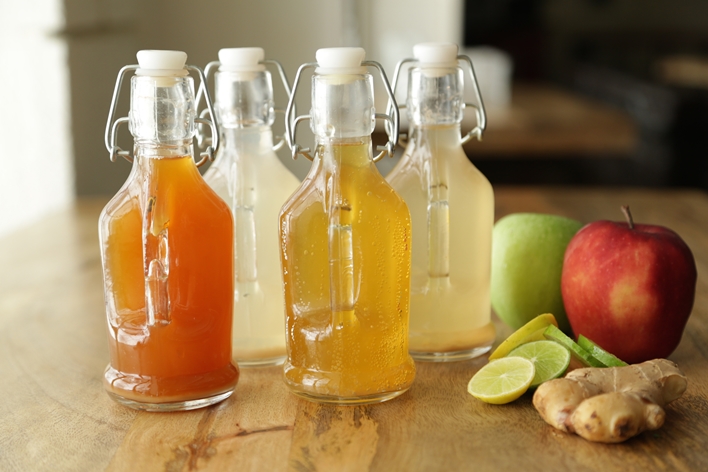 The recently launched Kala Ghoda smokery, charcuterie and bar, The Boston Butt, is expanding its American food concept with their new drinks menu. More than 10 new additions to the menu at The Boston Butt will feature infusions and mixes inspired by American flavours. Think refreshing drinks like Lemon Molasses Kefir Iced Tea and Apple Cinnamon Spice Kefir Iced Tea made using the water culture of kefir and fermented kefir grains for added flavour. For those looking to try more of their vintage mixes, there are tangy, bottled concoctions in flavours like Tiramisu or the phosphate soda-based drinks like Chocolate Bourbon Phosphate, Angostura Phosphate, among others. For big and small kids, there are options like the Boston Shake (rich chocolate base with whipped custard) or Blueberry Cheesecake Shake to pair with their Half Pounder. 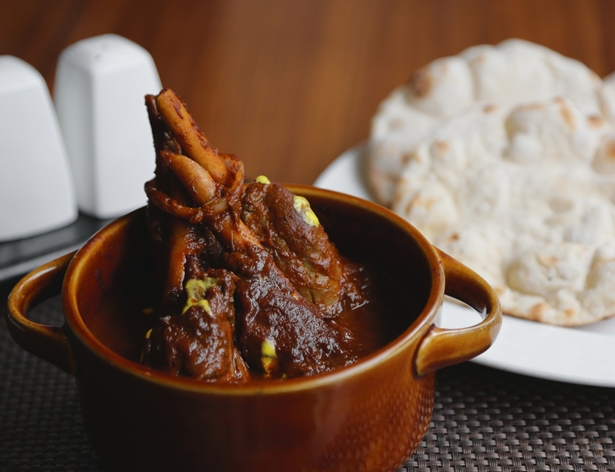